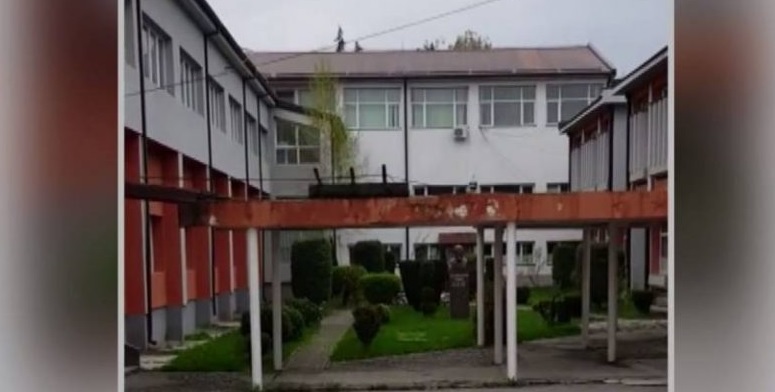 The Struga court ordered eight days of detention to a teacher from the “Ibrahim Temo” high school who attacked a pupil with brass knuckles.

The shocking incident was reported yesterday and it followed an argument the teacher had with the pupil’s mother. The 57 year old English language teacher attacked an 18 year old pupil and punched him in the head with the metal weapon. He is being charged with violent conduct.

Pupils boycotted classes today in protest after the attack. The injured pupil was treated in the Struga hospital and released home.

Mines and grenades found in the Jegunovce elementary school