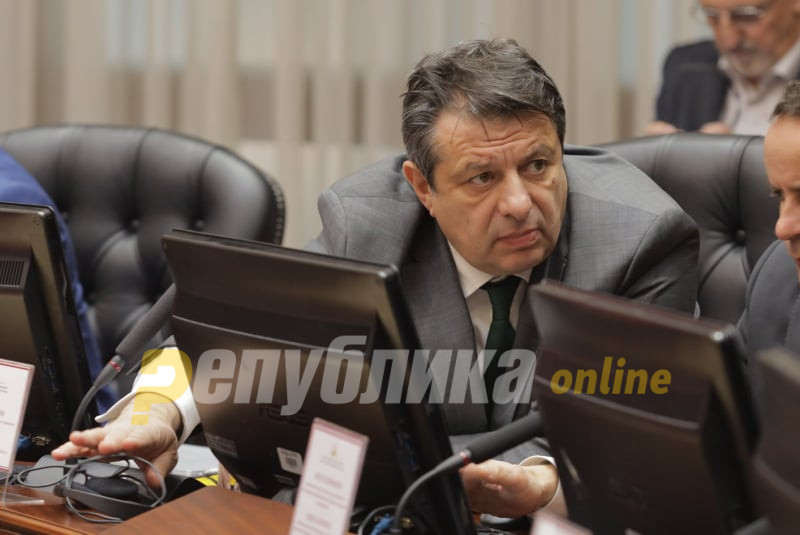 Despite facing major financial problems after the collapse of its exclusive Eurostandard Bank partner, the Macedonian Post Office is hiring 280 new workers.

The announcement was made shortly after SDSM party official Jani Makraduli was named to lead the Post Office, which is one of the largest public companies that Prime Minister Zoran Zaev wants to sell to private companies. The timing of the ad for such a large number of new jobs indicates that the SDSM party is hoping to land as many of its supporters to jobs in the Post Office before it is sold.