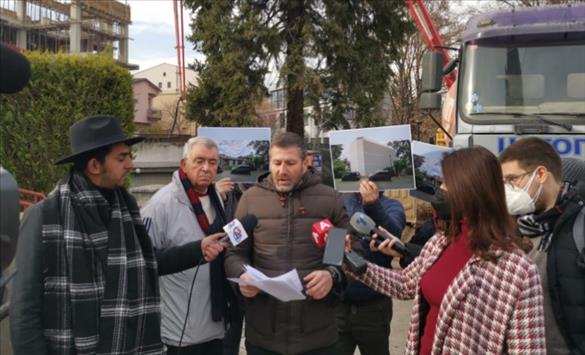 Families that own houses in the dilapidated Novo Maalo in downtown Skopje accuse a Council member of hypocrisy for selling her own home to developers while she tries to block them from doing the same.

Houses in this part of the city, between the GTC shopping mall and the Vero Center, have been left in state of disrepair as the owners sought investors to develop the area in one large package. Businessman Zoran Antic broke ground on his large project for three highrises that will be built over the neighborhood of few dozen houses and the large GTC open air parking. But many in the city protested this project, which will greatly increase population density in the downtown. Skopje Council member Jana Belceva, who left SDSM to launch an independent list “Chance for Centar” in the recent local elections, is calling for protests against the development, which left the families of Novo Maalo irate.

Belceva won’t tell the public that her family sold their small hut in an elite part of Mt. Vodno to a developer for 380,000 EUR. She also did not protest the changes in the spatial plan in Vodno that will allow the developer to build a building with 1,000 square meters, said Igor Stojanov, representative of the homeowners from Novo Maalo. 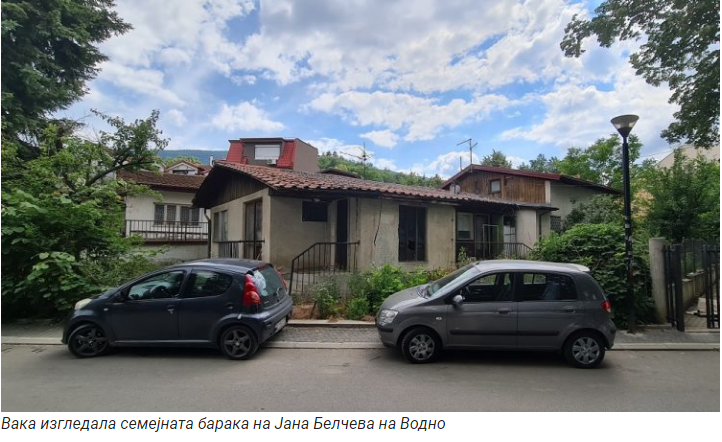