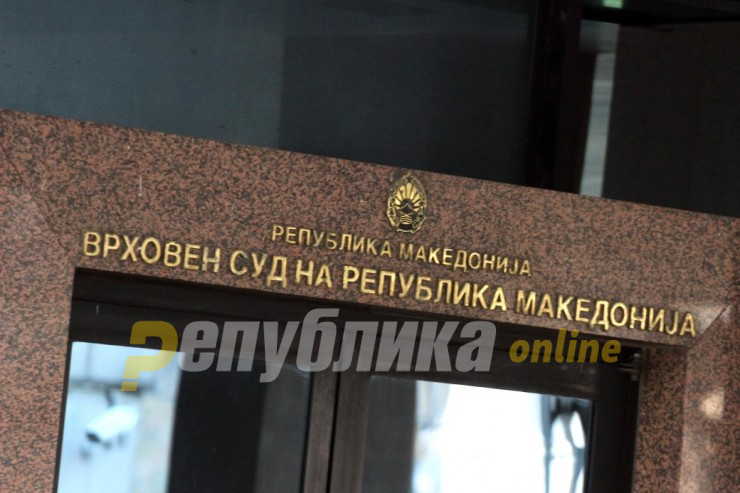 A Supreme Court judge was tested positive for the coronavirus, Republika has learnt. Two weeks ago the judge was sworn in before the entire Judicial Council, and had previously worked at the Skopje Appeals Court.

Republika asked Healthcare Minister Venko Filipice, who did not confirm or deny the report and broadly announced activities by epidemiologists in these top judicial institutions.

The Skopje Appeals Court announced that it is postponing all hearings for the month of April.

The Zaev regime insisted that courts remain open and that trials of opposition activists and officials continue, despite the fact that most other non-essential institutions have shut down to prevent the spread of the virus.