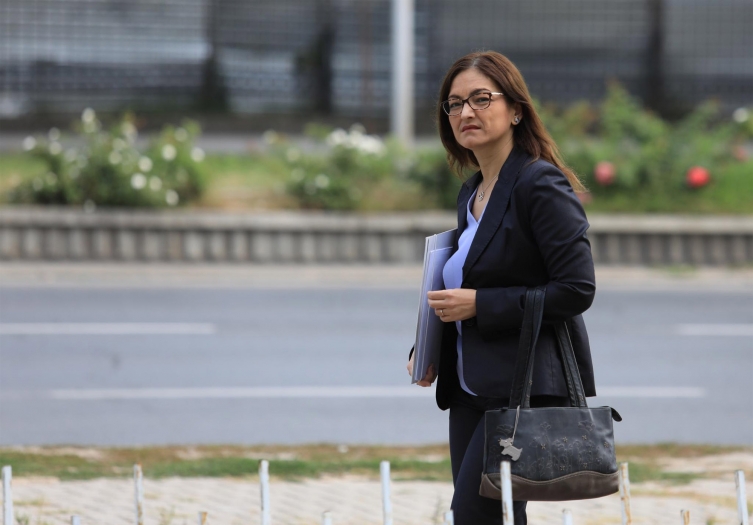 The Supreme Court announced the five justices who will decide on a case initiated by former Interior Minister Gordana Jankuloska, to re-examine the Appeals Court verdict sentencing her to four yeasr in prison.

The review should be completed in October, despite complaints from the Supreme Court that they lack the sufficient number of justices after the Chief Justice Jovo Vangelovski removed under pressure from Prime Minister Zoran Zaev.

Jankuloska was initially sentenced to six years in prison, by judge Dobrila Kacarska who is seen as one of the most loyal judges to the Zaev regime, and the sentence was reduced to four years on appeal. Jankuloska was charged by the now disgraced and disbanded Special Prosecutor’s Office because the was involved in the procurement of an armored Mercedes vehicle which the Interior Ministry still uses to transport visiting dignitaries. The same politicized case was used against former Prime Minister Nikola Gruevski, who received political asylum in Hungary.

Jankuloska gave birth to her first child while the case was on-going, and sought a stay of serving her sentence.