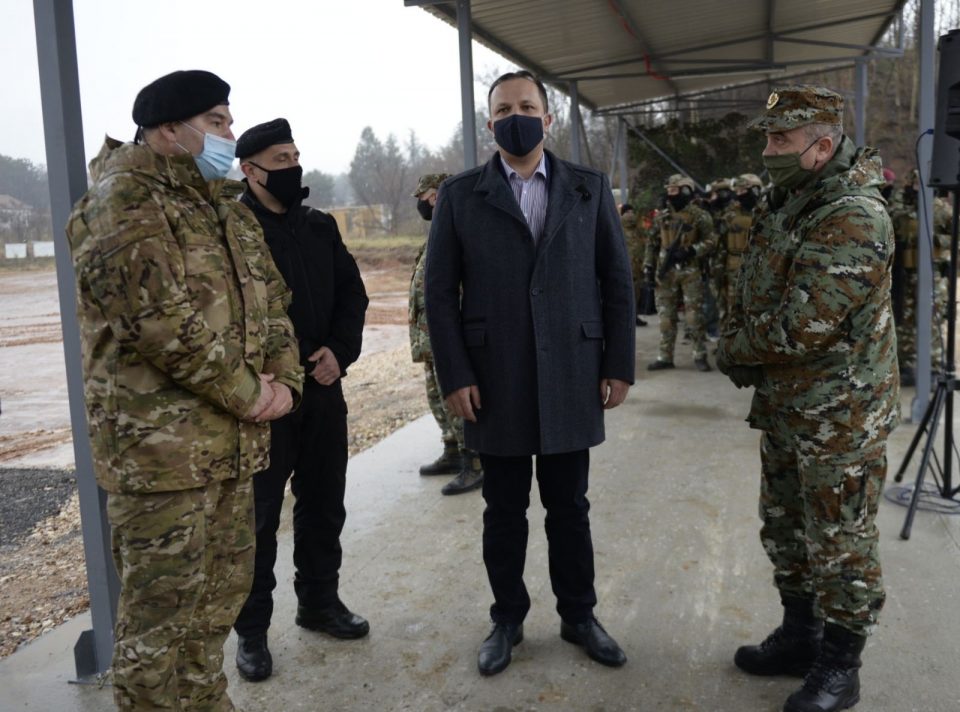 A company that won a suspicious procurement contract in the municipality of Gjorce Petrov was now given a much larger contract by the Interior Ministry, VMRO-DPMNE spokesman Naum Stoilkovski said in a press conference today.

The DON Holding company, which is registered as a transportation company, first gained prominence when it won a municipal contract to supply two washing machines to a kindergarten in Gjorce Petrov for unbelievable 25,500 EUR. The opposition party said that the contract is clearly rigged and meant to syphon public funds into the coffers of a company close to the SDSM party.

It’s new contract is far larger – half a million EUR worth. For this money, DON Holding is contracted to supply solar collectors used to heat water to numerous police stations and vacation resorts managed by the Interior Ministry.

How is it possible that a company registered for transporting cargo wins contracts to conduct plumbing jobs and solar collector installation? Instead of investigating criminal corruption scandals, the Oliver Spasovski led Interior Ministry is itself involved in one, Stoilkovski said.

The Ministry responded with a statement insisting that it only sought that bare minimum criteria are met by the contractors. According to the Ministry, the deal will be worth while because it will reduce the need for using wood and heating oil in police stations.