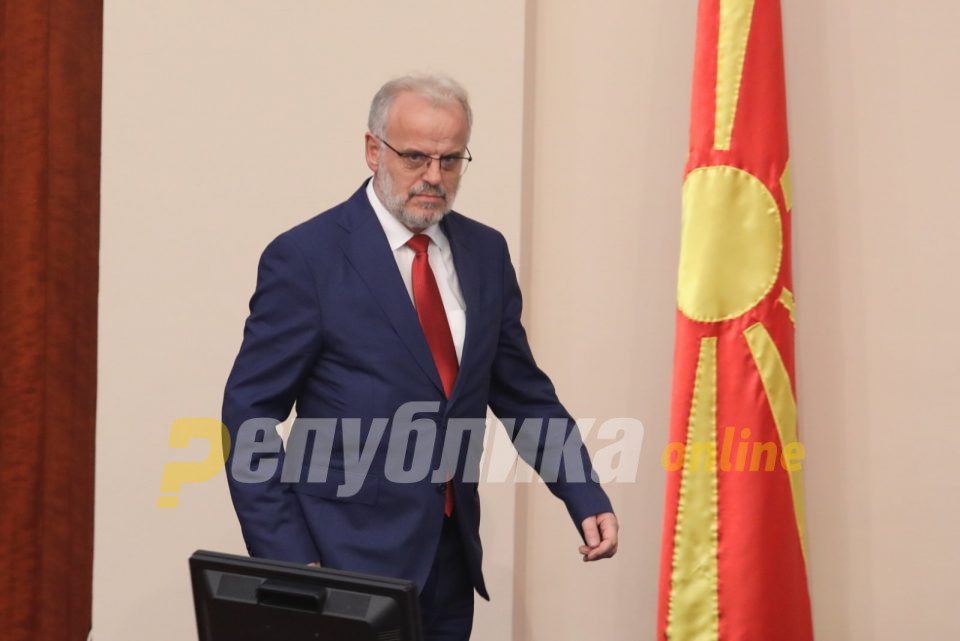 After DUI agreed to join a coalition with SDSM without assuming the position of Prime Minister, which they demanded, it was agreed that DUI official Talat Xhaferi will remain as Speaker of Parliament.

This was announced today after the meeting between the two party leaders, Zaev and Ahmeti. In case DUI actually managed to get the office of Prime Minister, it was expected that it would give up the speakership of the Parliament.