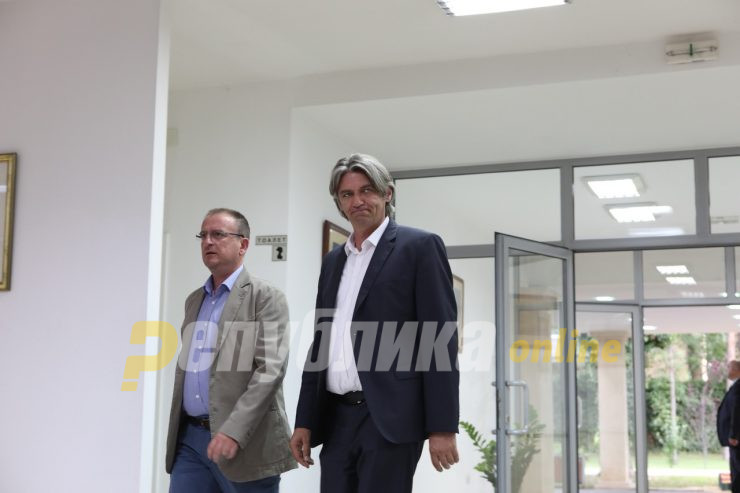 With the growing fallout from the Boki 13 – Katica Janeva scandal, Gostivar Mayor Arben Taravari, from the opposition Alliance of Albanians, said that it is necessary to form a technical Government immediately, so that Macedonia could still get the European Union accession talks date in October.

Like never before, it is necessary to urgently and without any delay form an EXPERT (non-partisan) Government, so we can at least begin negotiating with the EU this year. There is nearly no credible institution in the country. The young are packing up and leaving in droves. We need urgent reforms, Taravari called via his social media account.

His party is expected to attend a meeting of political leaders proposed by Zoran Zaev. VMRO-DPMNE, the other opposition party that was invited, and the largest party in the country, demands that the meeting is focused on holding early elections, which provides the creation of a technical Government.