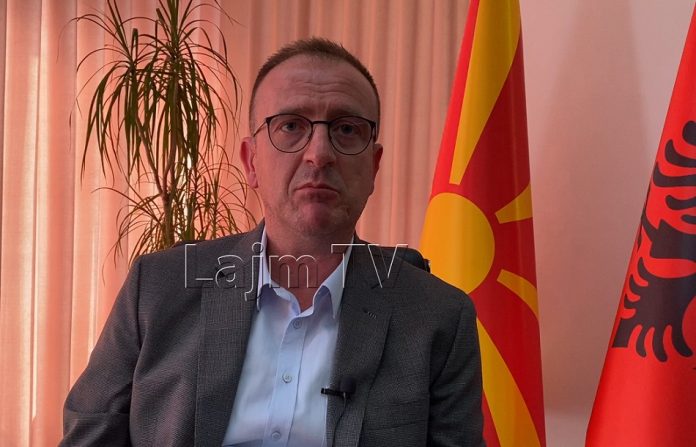 Vice President of the Alliance for Albanians Arben Taravari does not expect Bulgaria to lift the veto on Macedonia at the June EU summit. He said that the opposition parties will seek to hold early parliamentary elections in October this year, if Macedonia does not get a date for negotiations, the Albanian-language newspaper Lajm reported.

Given all the opportunities and information we receive from Brussels, it is very unlikely that the Bulgarian veto will be lifted. This automatically means that negotiations with the EU will not start. We, as the opposition, have no choice but to demand early elections. I see the mood of all opposition parties, both Macedonian and Albanian, that there is a mood to hold elections in mid or late October. I see that there is also some disagreement and dissatisfaction in the parties that are part of the government. We communicate with the parties that are part of the government, not with DUI and SDSM, and we see the mood and aspiration of some MPs representing the smaller parties to leave. But we will see how it goes. Based on this, the party bodies in the Alliance for Albanians will make their decisions and announce them to the public in front of all citizens of Macedonia, Taravari said.