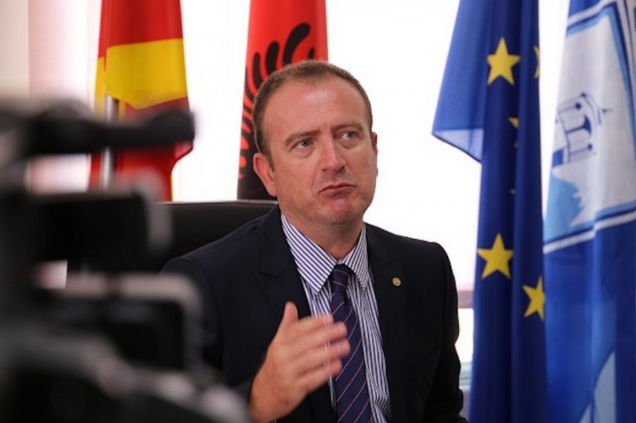 After the public announcement of the coalition between SDSM and DUI for the October local elections, the opposition coalition of Albanian parties, Alliance (AA) – Alternative say they are open for cooperation with all parties that want change, transparency and proper and honest governance of municipalities.

The SDSM-DUI agreement is from the formation of the government in 2020, and is identical to the one from 2017 for the local elections. But now it was publicly announced and understood by the other coalition partners and all citizens. Polls and experiences of the current mayors of the SDSM-DUI coalition show that they are mainly unsuccessful and without credibility among the citizens and in such circumstances they need cooperation with the people to stop evil, non-transparency, crime and corruption at the local level. As AA-A coalition, we are open for cooperation with all political parties, the civil society sector, but also the citizens themselves who want change, transparency and proper and honest management of the municipalities. We are open and ready to work with everyone to bring about change for a better future for all, AA Secretary General Arben Taravari told “Sloboden pecat”.

Taravari says there’s noting disputable in the Resolution, but he doesn’t reveal whether the Alliance will support it