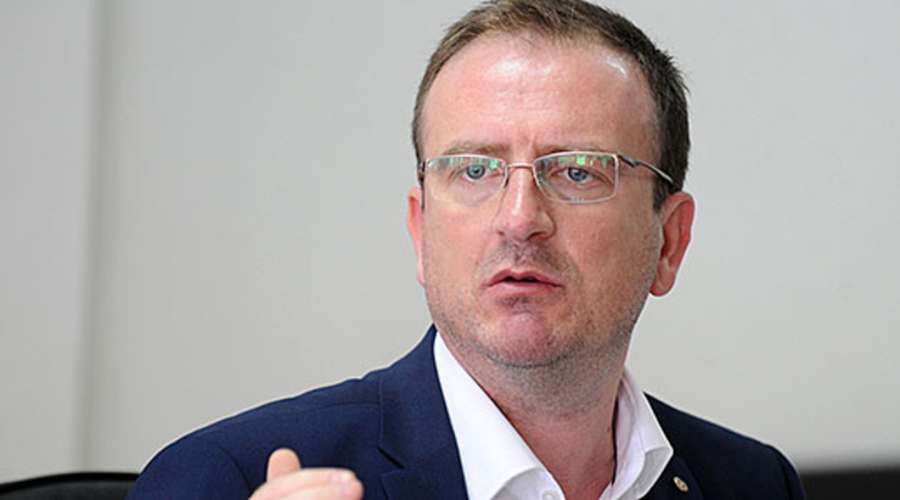 Doctor Arben Taravari, who is Mayor of Gostivar and deputy leader of the Alliance of Albanians, warns that the coronavirus situation has gotten out of control. He called on the Government to stop being passive in its handling of the epidemic and stop blaming the citizens for the spread.

We urgently need patrols units that would make sure the measures and recommendations are followed by the citizens, patrols that would not act on the basis of friendship but on the basis of the law. The Government must stop following the situation from a distance, as if it were a movie, and must act to change the reality, Taravari said.

Macedonia is in the midst of a new spike in coronavirus cases, likely caused by the Muslim month of Ramadan, when the restrictions were largely ignored during the massively attended evening iftar dinners.