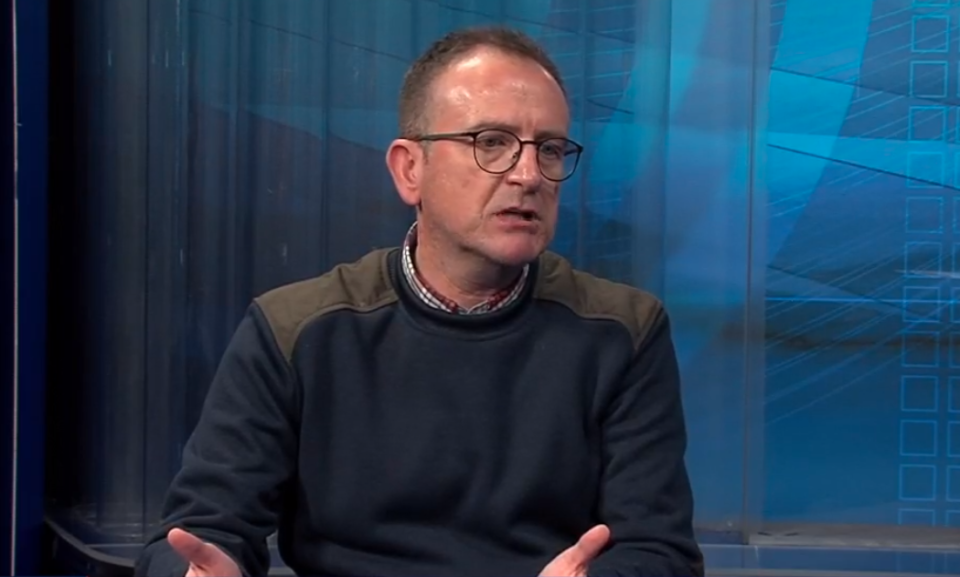 The government does not have 61 MPs, claims the mayor of Gostivar and Secretary General of the Alliance for Albanians Arben Taravari. In an interview with Sitel, Taravari said that the Alliance group is compact, although it is a public secret that the government is walking around with suitcases of money it offers to MPs.

It offers them a sum of money to join them, but our group is compact. Our MPs know that our goal is better tomorrow for all, and not to be part of a corrupt government, Taravari said, confirming that Zaev had personally offered money to an Alliance MP, but she had refused. He personally offered money to our MP, but she immediately refused, she did not even want to talk to him about it. Friends of the prime minister and other people also called, but she refused, Taravari said, without revealing how much money was involved.

He said the case was not reported because no one in the country believed in the system.

Taravari: We are also negotiating with SDSM MPs who are disappointed with the criminal rule