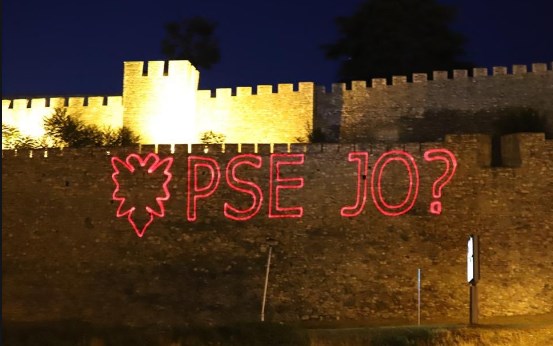 One condition is to remove the “term 20 percent” from the Constitution and the Macedonian and Albanian languages to be used as official languages in the country, said the acting party president Arben Taravari.

According to him, AA’s conditions were prepared with international experts, who gave “ideas and suggestions that would be nice for the whole country”.

I think that no political party in Macedonia will be able to reject it, says Taravari. 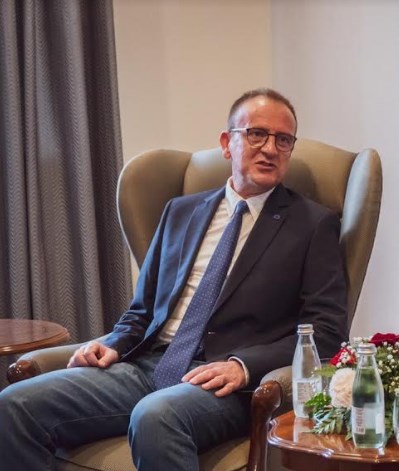 He said that the Alliance for Albanians is ready for early elections sometime in March-April if there are elections, but he believes that in this period of crisis the parties should be united.

I insisted on a non-partisan expert government before, said Taravari.

He denies that he met with DUI leader Ali Ahmeti and Prime Minister Dimitar Kovacevski for possible negotiations on joining the Government.

Taravari: If there are not 80 MPs, it is not worth expanding the Government