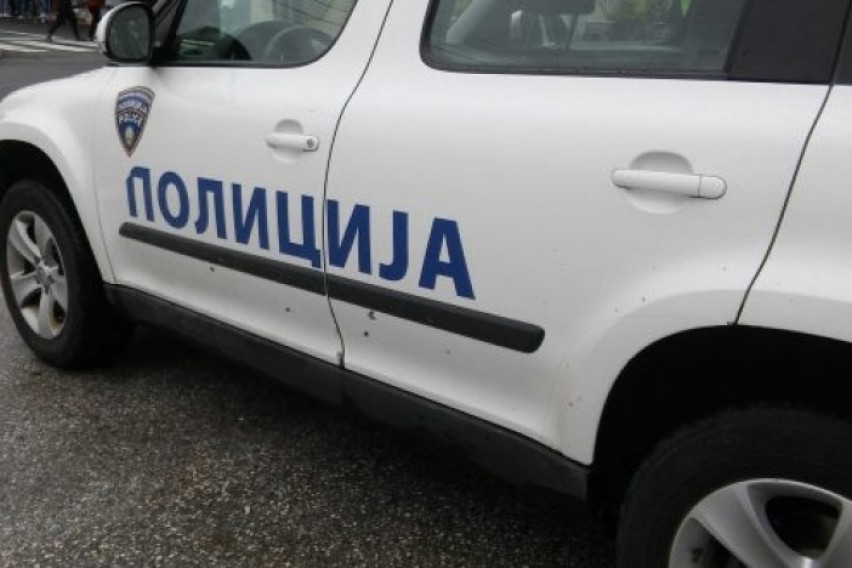 Nine people from the city and villages between Tetovo and Gostivar were charged when police patrols did not find them in their homes, despite the isolation order. These two cities in the Polog Valley are the center of the current large wave of the pandemic, caused by the reckless lack of restrictions during the summer. Tens of thousands of largely Albanian emigrants from Polog returned to their homes during the summer, many of them holding weddings and other parties, and Macedonia quickly went from having a few dozen cases reported daily, to over a thousand cases and up to four dozen deaths a day.