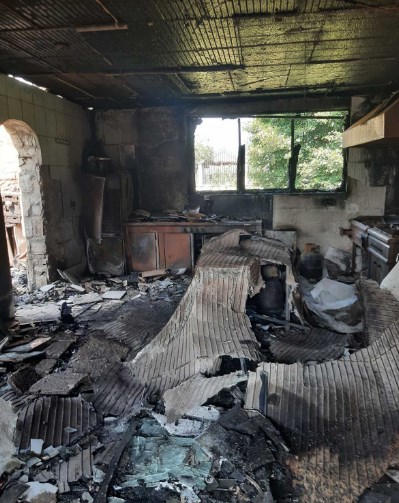 Tetovo prosecutors told TV24 that they will need to examine the new report about the deadly Covid hospital fire in detail before they decide whether they will press charges. Months went by since the September 8th fire that killed 14 patients and family members and they were spent waiting for the report prepared by German forensic experts.

The report is now delivered and translated, but it will take up to three weeks for the prosecutors to come to conclusions, TV24 reported. The public in Tetovo is anxious to hear if any charges will be pressed, both against the hospital management and against the contractor who built the hospital under a crony, politically influenced contract.