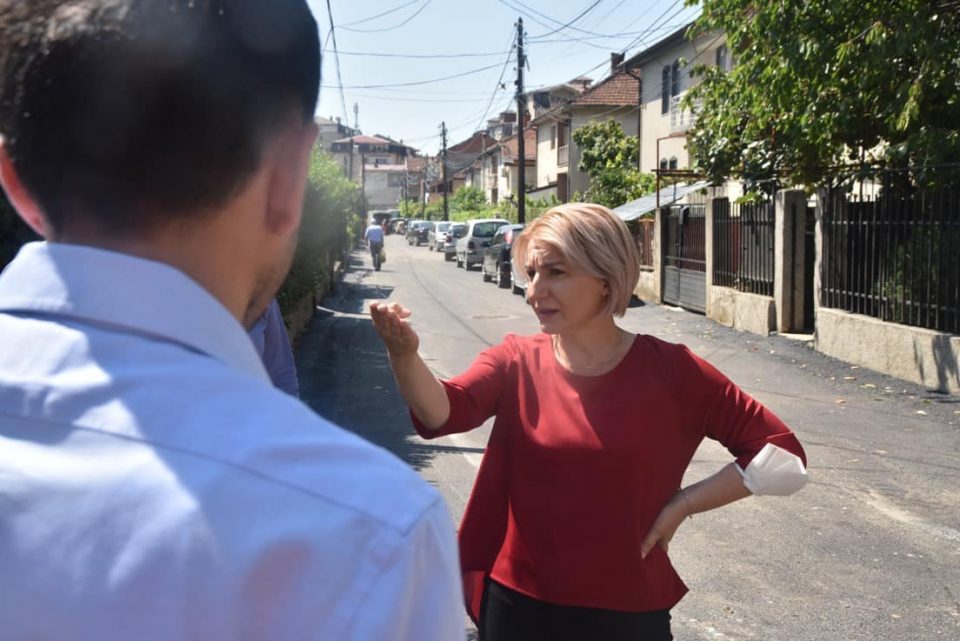 At a party meeting of the Democratic Union for Integration in Tetovo, it was decided that Teuta Arifi will be the candidate for mayor of Tetovo. Teuta Arifi said that she accepted the party’s proposal for her to run again.

Since I have been the mayor of Tetovo for eight years, I know the problems and challenges better than anyone else. That’s how I know what remains to be done. I learned that we cannot accomplish this mission other than together. Together with you, our friends, with the support of the central government and together with the citizens, Arifi wrote on social media.

She said that there is still a lot of work to be done together with the citizens.