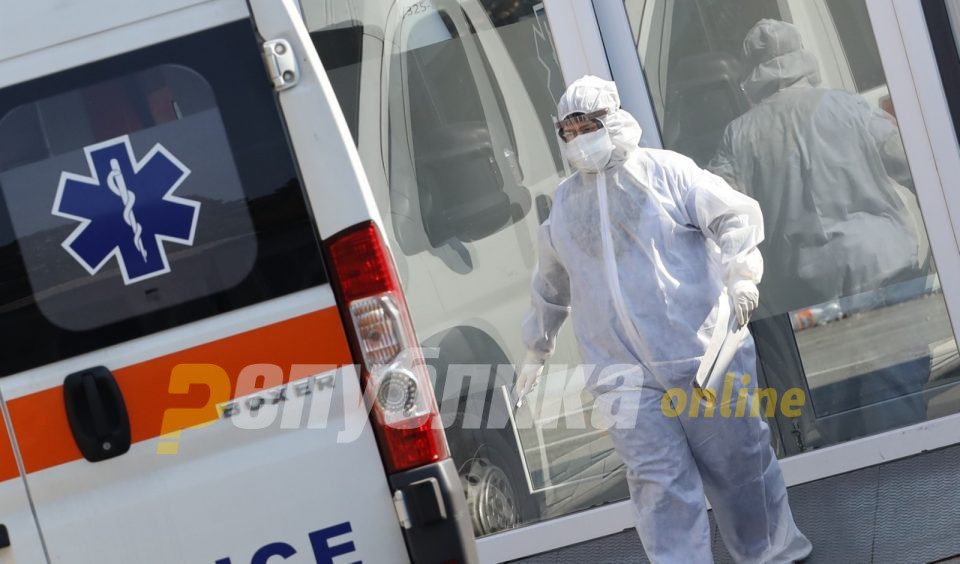 Menduh Thaci commented on TV21 on the idea of Prime Minister Zoran Zaev for a broad coalition. Thaci said the idea was interesting, and he also referred to the situation with the coronavirus pandemic, which he described as “terrible”.

The broad coalition is an interesting idea, and I do not think we are far from such political thinking. Many things depend on the pandemic. In my opinion as a doctor, the situation with the virus in Macedonia is terrible. And it will be even worse. If we are in a difficult economic situation, then such a government would help us to endure the difficult situations much easier, Thaci said.

He believes that a broad coalition would make it easier to resolve the issue with Bulgaria, which would mean opening negotiations with the EU.