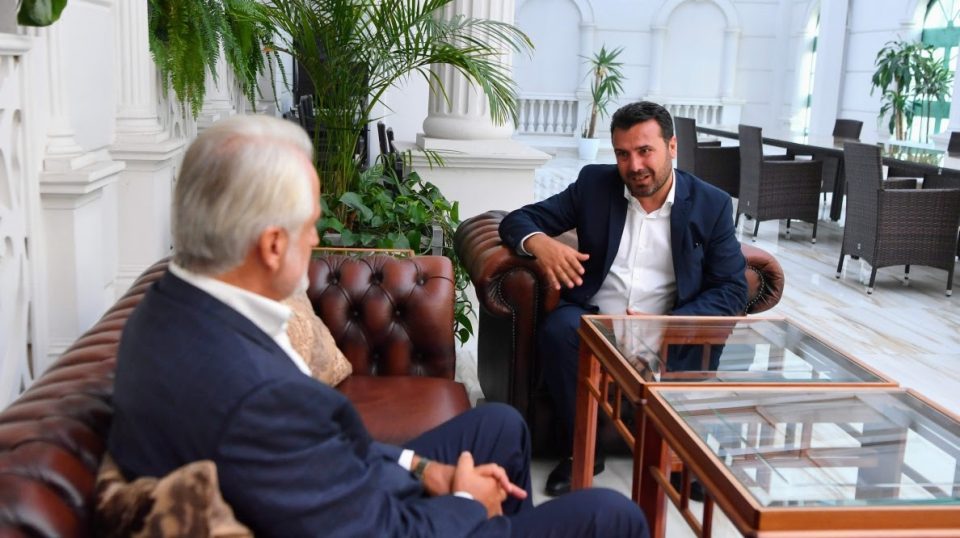 Menduh Thaci, the leader of DPA and the only MP from this party in the Parliament commented for “Sloboden pecat” on last night developments when VMRO-DPMNE leader Hristijan Mickoski announced that together with MPs from the Alliance for Albanians / Alternative, BESA and Levica formed a new parliamentary majority.

This is another big theater of those who really do not have the power to lead the political processes in the country. Yesterday’s actors that we saw in the photo with Mickoski just place the dice on Zaev. Maybe unknowingly, but they make him a platform for his comeback. The next government will be led by Zaev. I do not know another person in SDSM with bigger capacities than Zaev, Thaci told “Sloboden Pecat”.