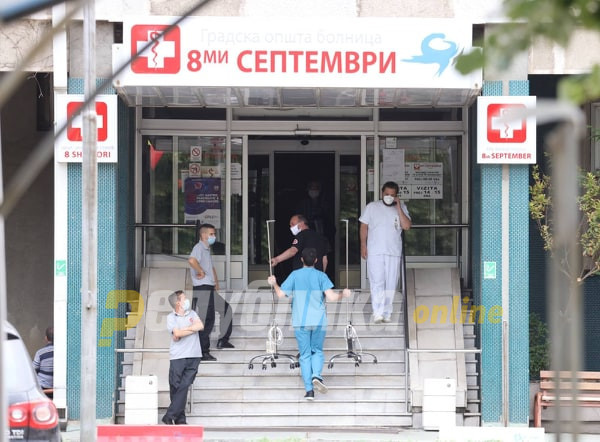 The number of new Covid-19 cases and deaths in Macedonia is soaring. The measures announced by the Minister of Health Venko Filipce and the Commission for Infectious Diseases do not bear fruit. The world statistics also speak about the inappropriate measures adopted by the government in the country. According to the statistics of the European Center for Prevention and Control, Macedonia is ranked very high in two key parameters: infection rate per 100,000 inhabitants, and mortality rate per 100,000 inhabitants. 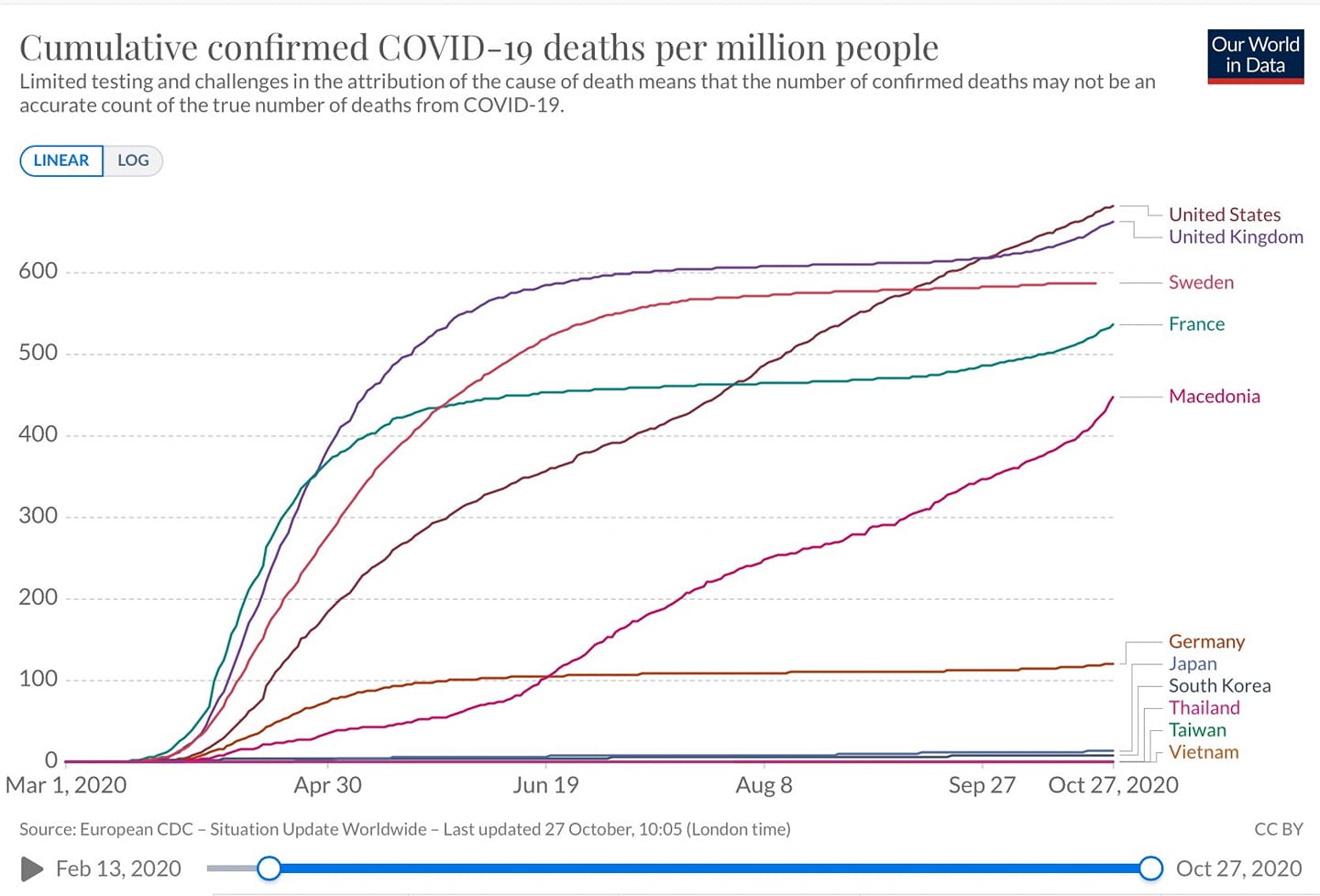 The autumn wave in Macedonia has filled the hospitals, and the government is still assuring that everything is going well. While European countries and countries in the region are imposing more stringent measures to protect citizens from the virus, the government blames the citizens for the increased number of corona infections. This inappropriate approach of the government and the measures that do not bear the expected fruit have ranked the country among the first in the world according to new cases and deaths.

The last seven days of October, including October 26, only intensified this trend. Thus, from October 19 to 26, 85 COVID-19 patients died in the country, and a total of 3,326 new cases were registered. The death rate per 100,000 inhabitants is just over 4, which puts the country in the fifth place in the world in those seven days.