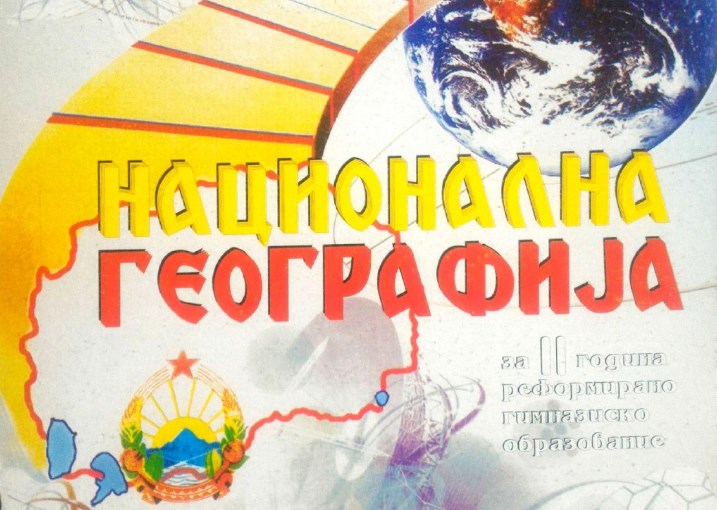 The Alliance of Albanians demands that a 2nd year high school geography textbook is removed because of the comments it contains on Albanians.

The book describes the increase in Albanian immigration into Macedonia and the changing demographics, stating that some of the oldest Albanian families in Macedonia include ethnic Macedonians or Turks or Cerkezi who adopted Islam and eventually the language of the largest islamized community in Macedonia – the Albanians. The book also states that the uncontrolled immigration of Albanians to Macedonia can bear risks for all communities in the country. It also states that during the Ottoman times, Macedonians faced various assaults from the Albanian community as it got into the good graces of the Ottoman feudal lords after adopting Islam.

The party calls on Education Minister Mila Carovska to remove the book from use. Macedonia is also facing calls from Bulgaria and Greece to thoroughly rewrite its historic narrative.

Geography textbook for second year of high school withdrawn from use