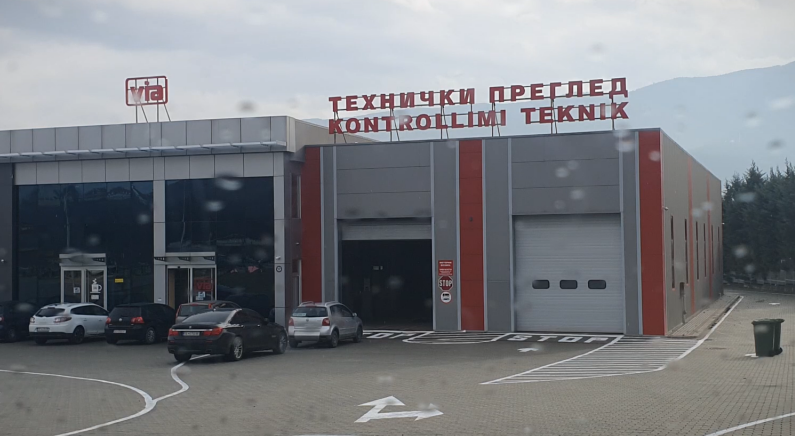 The 360 outlet is reporting that a mechanical garage that was used to inspect the ill fated Besa Trans bus that crashed in Bulgaria in November with loss of 45 lives was closed a few days after the tragedy. But, the defects in its work were noted three and a half months earlier.

According to the outlet, the Via Komerc garage west of Skopje was inspected in mid August and the inspectors noted a large number of problems with its work, including hiring high school students and untrained mechanics to inspect vehicles and give them a clean bill of health.

The Besa bus was inspected in October, after the garage was found to be problematic. This means that if the garage was closed on time, when the issues with its work were found, it could have meant a more serious, rigorous check for the Besa bus and possibly avoiding the disaster in Bulgaria. The issue is similar to the 2019 bus disaster on the Skopje – Tetovo highway, when 16 passengers were killed. In this case, it was found that the owner of the Durmo bus company was conducting the mandatory inspection of his fleet in a garage he also owns, guaranteeing that problems with the vehicles would be ignored.