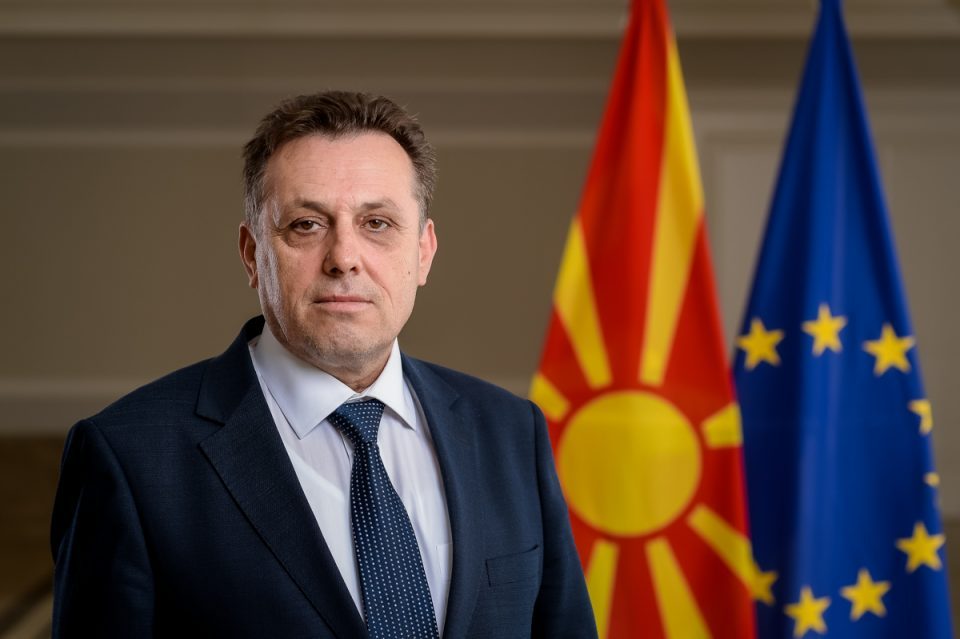 Sadula Duraku, the former Albanian terrorist commander who ordered using medieval siege tactics against the city of Kumanovo in 2001 when he the cut water supply to the city, has been removed as Minister in charge of the environment and will lead the newly created Ministry for Political System and Inter-Ethnic Relations.

Duraku, better known as Commander Ventili (ventil – water valve) for the 2001 siege, submitted a biography to the Parliament, which is expected to vote on the proposals for the minor reconstruction on Wednesday. In his bio, the SDK news site reported, Duraku cited his qualifications, including boasting about his skill with computers, namely the notoriously slow and outdated Internet Explorer.

As Environment Minister, Duraku was best known for refusing to even acknowledge complaints from the citizens about the world record breaking levels of wintertime air pollution and at one point insisted that the problem would be too costly to solve.

Air pollution kills up to 1.250 people in Skopje alone, Minister Duraku says it would be too expensive to fix the problem