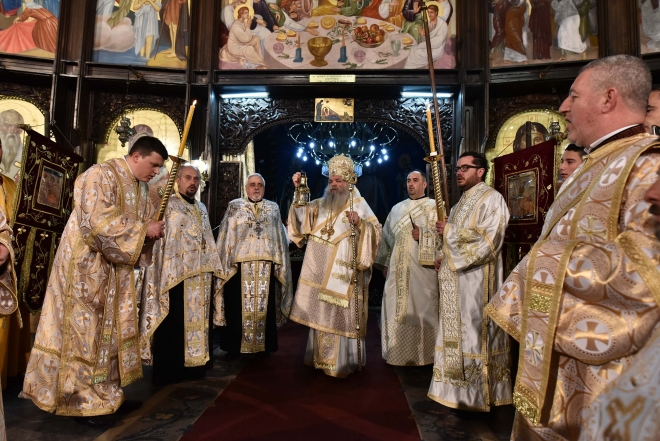 In a statement, the Macedonian Orthodox Church (MOC) proposed a number of initiatives and protested to recent developments. The church calls on the Parliament to stop the planned April census, citing the threat of the coronavirus. The statement notes that a number of European countries postponed their censuses concerned about public health, and calls on the Macedonian authorities to do the same.

MOC calls on the Government to make sure that the ethnic of religions class is preserved in the curriculum after the on-going changes that are proposed by the Zaev regime. The plan is to roll a number of classes into one, with the main target being history, which is being abolished as a stand-alone class to appease demands from Bulgaria and Greece. The church achieved the introduction of religious education into elementary schools in 2007, but afterwards the class was transformed into ethics of religions, and even that may now be cancelled.

The Macedonian Orthodox Church also expresses its criticism of the planned new law for prevention of domestic violence, as it is based on the controversial Istanbul convention.

The Holy Synod of the Macedonian Orthodox Church – the Archbishopric of Ohrid joins the fight to respect and protect all human life, health and freedom, and we stand against discrimination of any kind. But we also insist that any attempt to systematically revise the values that emanate from Orthodox Christianity is also an act of discrimination. We have substantial objections to this law and to the new concept of elementary education, the church said.