The images were were seeing in Serbia these days brought back the memory of what happened in Macedonia in 2016 and the Colored Revolution. What started out as a kind of discontent, first among the high school students and then with the students, turned into one of the best organized organizations for overthrowing the government. 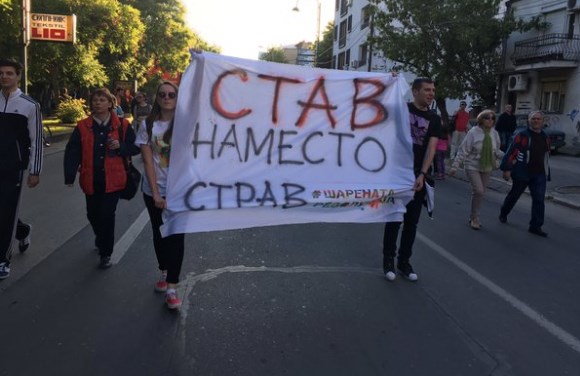 Aided by Canvas, who specializes in such operations, they abused young people to take to the streets and provoke a “revolution.” 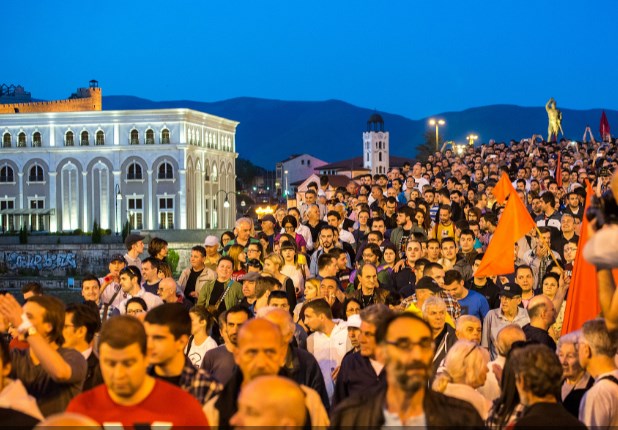 Тhe unfortunate death of Martin Neskovski heated the protests. Every day we had young people on the streets, throwing paint at institutions, shouting “there is no justice, there is no peace”. In a short time it was seen that the purpose of the protests was neither justice nor peace but pure politics. 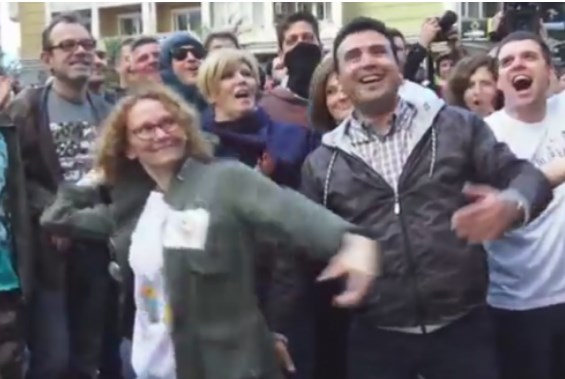 The protests were personally led by the then opposition leader Zoran Zaev. He took to the streets every day, throwing paint at ministries and the government.

The same thing is happening now in Serbia 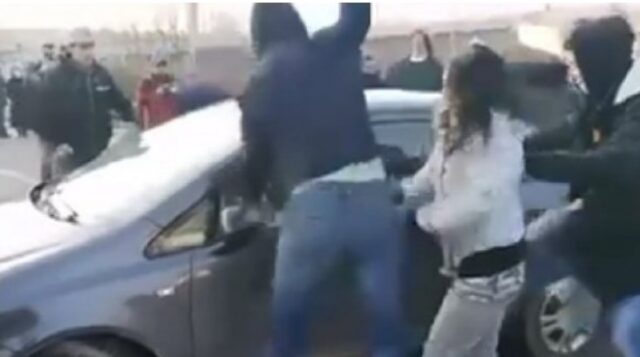 The seemingly civil protests against the lithium mining, a permit that was granted during the previous government, took tens of thousands of protesters to the streets. The same methods are used as with the Macedonian “Colored Revolution activists”. Blockades of streets and boulevards, destroying vehicles, and not letting through ambulances and citizens who have to go to the doctor. 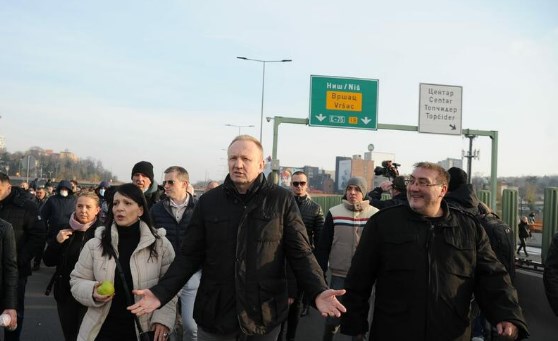 That these protests were not spontaneous was also seen when Dragan Djilas, the leader of the Serbian opposition, appeared. Little is known about him in Macedonia, but he is a counterpart of Zoran Zaev.

Djilas’s wealth is around 600 million euros and similar to Zaev, he wants to come to power without elections and often points to Macedonia as an example that the opposition came to power with the so-called Przinо government. It also demands media control, support from the EU and several ministries. Sounds familiar, doesn’t it? 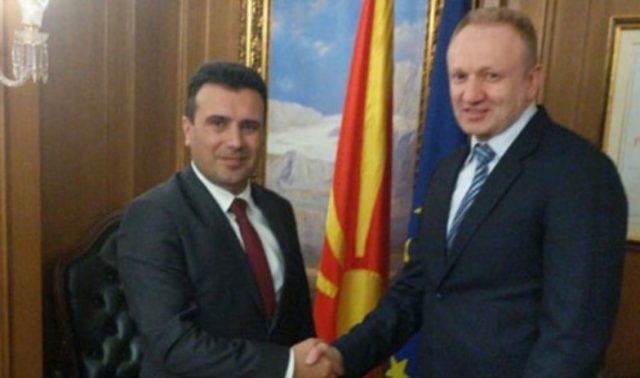 Djilas is a frequent guest in Macedonia and has meetings with Zaev with the Macedonian scenario as his goal. It is unlikely that they will succeed in that because President Aleksandar Vucic firmly tells them that it will not pass and that this is not Macedonia.