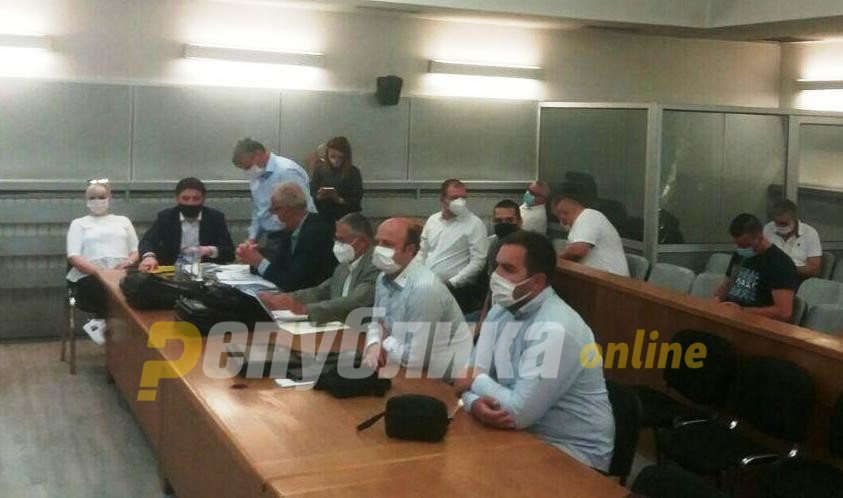 The case for the events in front of the Municipality of Centar is coming to an end. The Prosecution will make the closing statement on September 24, followed by that of the defense and then the verdict is expected at the begging of October. What has been seen so far is that for the defendant Mile Janakieski there is absolutely no evidence that he organized the protests in front of the Municipality nor did he have any party function. But it is obvious that Judge Dusan Josifov is under tremendous pressure to pass a verdict under dictation.

How else can one interpret the fact that not a single witness of Janakieski was accepted, and even 22 of the Prosecution were accepted. Among the witnesses wanted by the defendant, Janakieski are Ivica Konevski, Martin Protuger, Kiril Bozinovski and Bishop Agatangel. 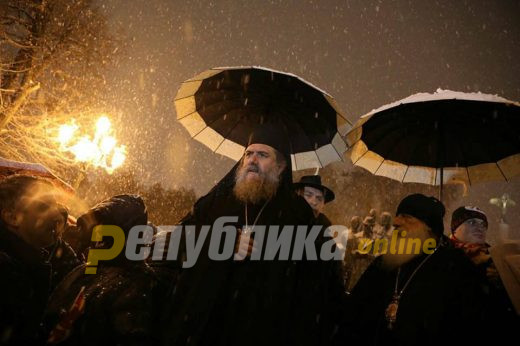 At the request of the lawyer Dangov, VMRO-DPMNE officially confirmed that in 2013 Janakieski was not a member of the EC nor was he the coordinator of the Municipal Committee for the Municipality of Centar. 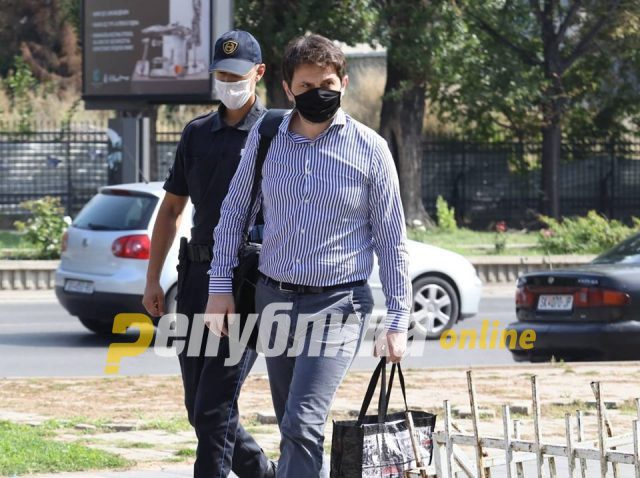 The prosecution and the court today accepted only four material pieces of evidence. However, the key was not found among them – another audio recording of a conversation between Janakieski and former Prime Minister Nikola Gruevski from June 1, 2013, which sheds a completely different light on the events. According to the explanation of the lawyer Elenko Milanov, it can be seen that Janakieski could not, did not encourage or organize any party meeting for the sessions of the Council of the Municipality of Centar, as claimed by the prosecution and witness Tomislav Lazarov. Because, on June 3, a few days before the disputed events, Janakieski was in Belgrade at a joint session of the Macedonian and Serbian governments. 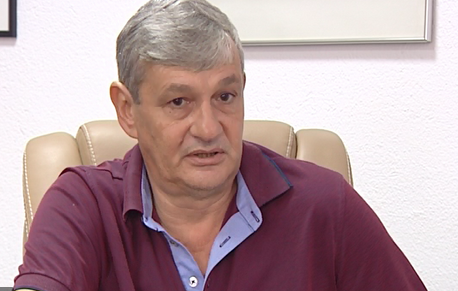 But, according to Milanov, it is even more disputable that the non-acceptance of this “bomb” raises the question of whether SDSM handed over all audio recordings from the illegal wiretapping or the prosecution had a selective approach in their use. And that such a “bomb” exists is material evidence from a press conference of Sasa Bogdanovic at which he presented it, and it was reported in the media.

Mile JanakieskiViolence in the Municipality of Centar