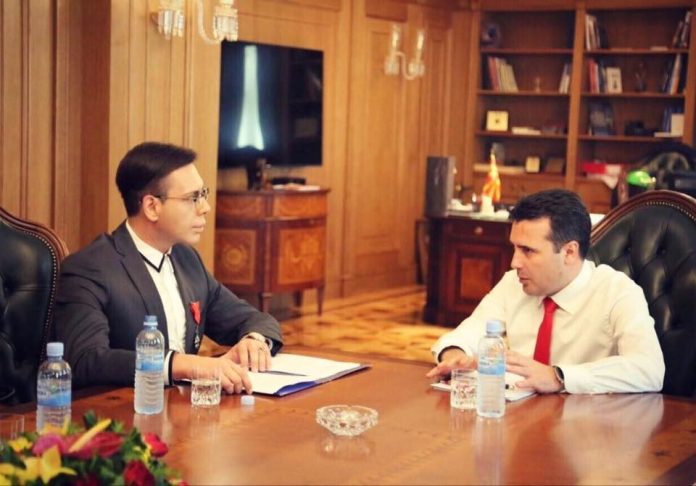 The court did not accept as evidence the statement of Zoran Zaev in which he talks about the project for construction of retirement homes contained in Boki 13’s USB. Only the photo of Boki and Zaev with comment below is acceptable to the court.

The court accepted only partially the evidence referring to the witnesses Stefan Bogoev and Jovanka Puhar.

It was unacceptable for the court to take into account media statements of witnesses but only those given before the court.

Boki showed the court photos with, as he said, his former friend Bogoev in a restaurant on “Black Friday”.

This photo is taken after his victory in the local elections. This photo has over 2000 likes. I am abused, they pay them to click like, Boki explained.