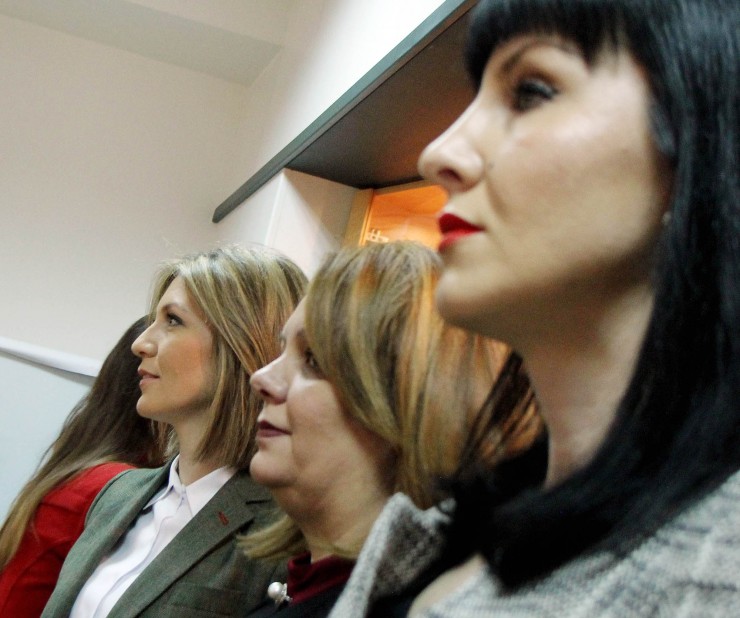 Vecer.mk has learned that the Court of Human Rights in Strasbourg has decided that the abolition of the then President Gjorgji Ivanov, from April 2016, which pardoned 54 people from persecution – is valid, is not and cannot be withdrawn or revoked. Thus, most of the cases that are now in the trial phase on SPO charges fail, must be stopped, and the accused or convicts must be released from persecution or punishment.

The decisions of the European Court of Human Rights in Strasbourg, according to our law, are binding on the courts. According to the information of Vecer.mk, the Court in Strasbourg informed the Macedonian government about its position on September 14, and decided to implement the decision in two phases. The government has so far hidden this information from the public.

The first stage is to instruct the executive and the judiciary to find a way to implement the Strasbourg decision in an agreement between the justice system and the persecuted, ie the accused or convicted. The deadline for this is December 20 this year. With this, the court itself, or now the Public Prosecutor’s Office, which took over the cases from the SPO, should agree with the defendants to withdraw the cases without requesting costs, compensation and the like. 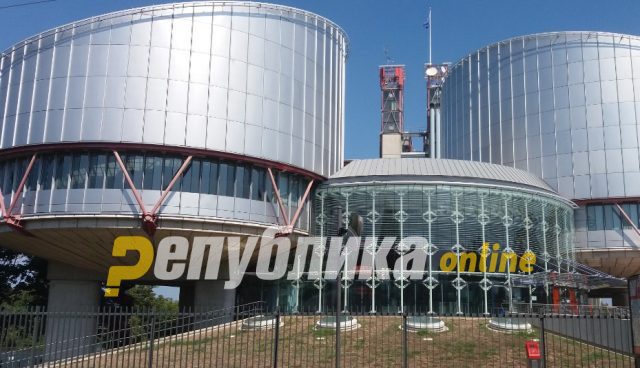 The second stage will take place if the required is not performed in the first stage. By March next year, if there is no agreement, the decision of the Strasbourg Court of Human Rights will have to be implemented obligatorily, without delay and without conditions. And that means that more than half of the cases that are now being tried on charges by the SPO are stopped to the detriment of the prosecution or the court, if a verdict has already been passed. The defendants are then freed of the charges for which they were acquitted, and the state must pay them the damages they would claim.

Experts announced long ago that such a decision could be expected at the European Court of Human Rights, as Professor Gordan Kalajdziev and Petar Vasilev, the lawyer of some of the persecuted by the SPO, has been saying for three years that the abolition cannot be withdrawn or revoked, that the court proceedings should stop and the one who does not stop them will be responsible for the damages that occurred as a result.

Prior to this decision of the European Court of Human Rights in Strasbourg, three European countries, Greece, Hungary and Sweden, have already made court decisions that accused persons who have fled to them cannot be extradited to Macedonia because there is an abolition for them. The decision of the Strasbourg Court confirms this European position of four European courts that the SPO accused people, and the court proceeded without legal basis.