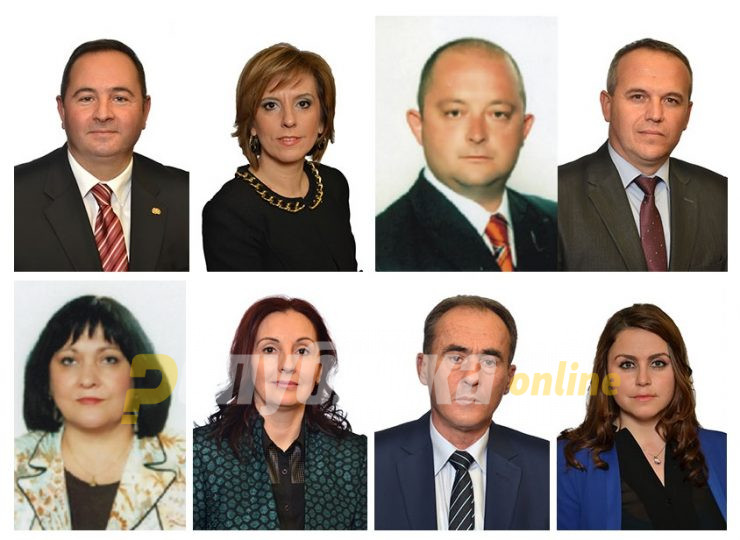 A good part of the public revolt after the pronouncement of the sentences in the”27 April” case was directed to the MPs who opened the Parliament’s doors on 27 April 2017 and allowed the crowd to enter the building.

Those MPs negotiated amnesties for themselves with the government, in exchange for their votes for the constitutional changes.

Pardoned members of Parliament unavailable to comment on Kacarska’s sentences

People are in jail, but none of them is in jail for theft, the crooks have charged their betrayal.
Does anyone think about their families?
Children, wives, aging parents? How do the families of those who did not sell themselves live, wrote Professor Gorazd Rosoklija.

VMRO-DPMNE presidential candidate Professor Gordana Siljanovska-Davkova is also revolted by the attitude of justice toward the convicts, but also toward those who bought their freedom.

The convicts will seek justice for themselves before domestic and international institutions, but society remains confronted with the bitter feeling of deep distrust in the judiciary and selective justice. The man who opened the Parliament’s door, caught on cameras, walks free. In the shadow are those who asked for amnesty, but they will never forget everything they were exposed to, Siljanovska wrote on social media.

Siljanovska-Davkova: The man who opened the Parliament’s doors walks free