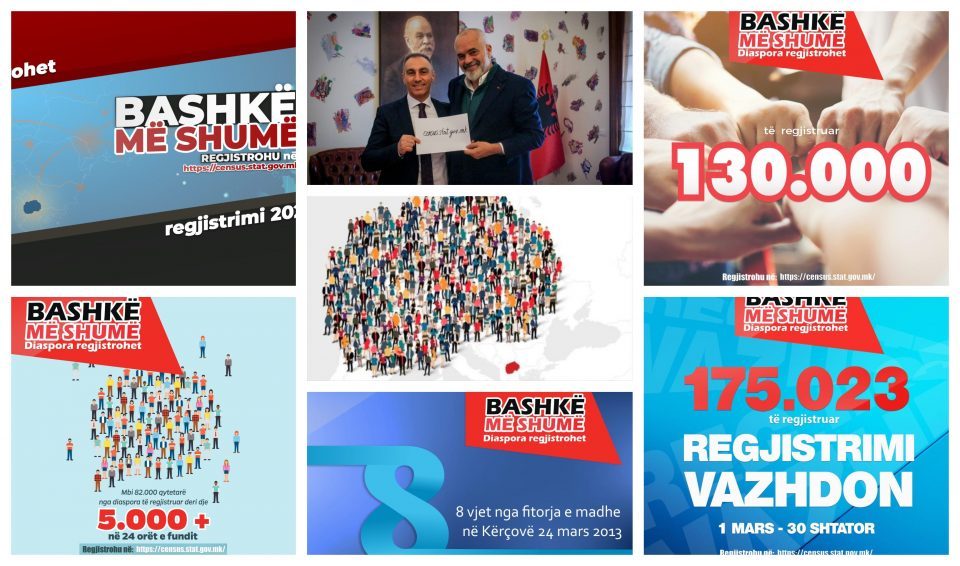 VMRO-DPMNE President Hristijan Mickoski said that the party will not recognize a census that violates Eurostat standards and in which the diaspora is counted among the actual residents of Macedonia. Mickoski did an interview with the Albanian language TV21 channel at a time when Albanian parties demand that the census continues and Albanian emigrants are counted along with the citizens.

We will not recognize such a census. It’s clear what is acceptable under the Eurostat methodology. What we have now is listing of the diaspora. There is clear distinction between listing of the members of the diaspora and a census of the resident population. It’s in the first three sentences of the Eurostat methodology. I tell you openly and transparently – VMRO-DPMNE will recognize the census of the resident population. That will be counted here, in the country, between September 5th and 30th. Everything else is diaspora which is being listed, Mickoski said.

With this, the DUI’s insistence on listing the diaspora as a resident population in order to show unrealistic numbers of the Albanian population practically fails. Moreover, it becomes clear that the DUI campaign, led by the machinery of Artan Grubi – Bujar Osmani, is just a manipulation to maintain the privileges and luxuries that arise from state positions. It is clear that the DUI, led by Artan Grubi and Bujar Osmani, is abusing the feelings of the Albanians and by feeding the electorate with nationalism  ensures the enjoyment of power instead of its implementation for the benefit of the voters.