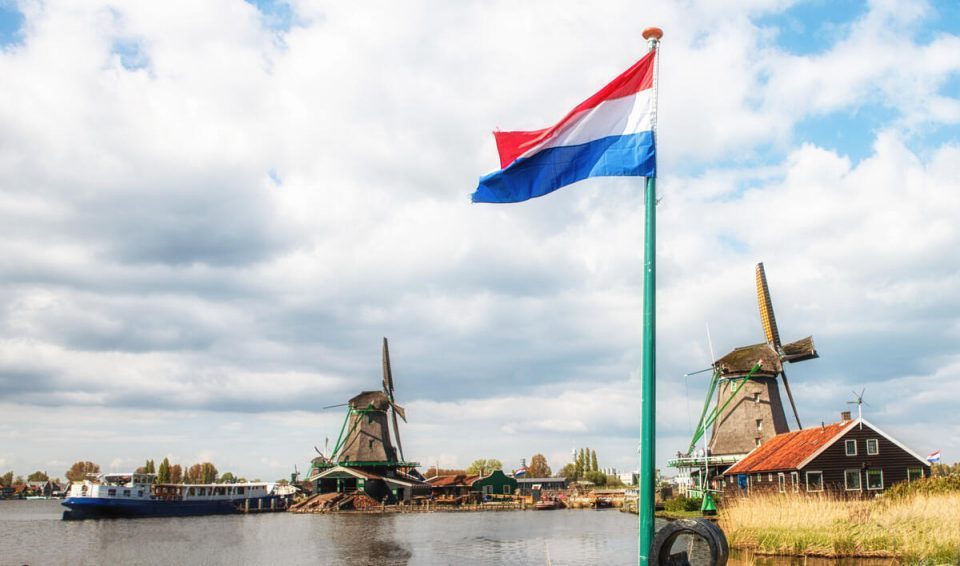 With Bulgaria threatening to block the opening of EU accession talks with Macedonia, other member states who generally oppose EU enlargement are stepping out of the way.

Albanian media outlets are reporting that the Netherlands will approve the opening of talks with Macedonia. But the Dutch intend to keep up the pressure on Albania, which is also hoping to open accession talks at the same time with Macedonia.

In 2019, it fell to France, backed by the Netherlands and Denmark, to stop the opening of accession talks. This year, France is officially satisfied with the changes to the enlargement talks format, but Bulgaria and the Netherlands may do the blocking instead.

Both candidate countries hope to begin talks by the end of the year, which was in principle already approved by the European Council, but Bulgaria wants additional concessions on national identity issues from Macedonia, and the Netherlands wants to see more fight against corruption by Albania.