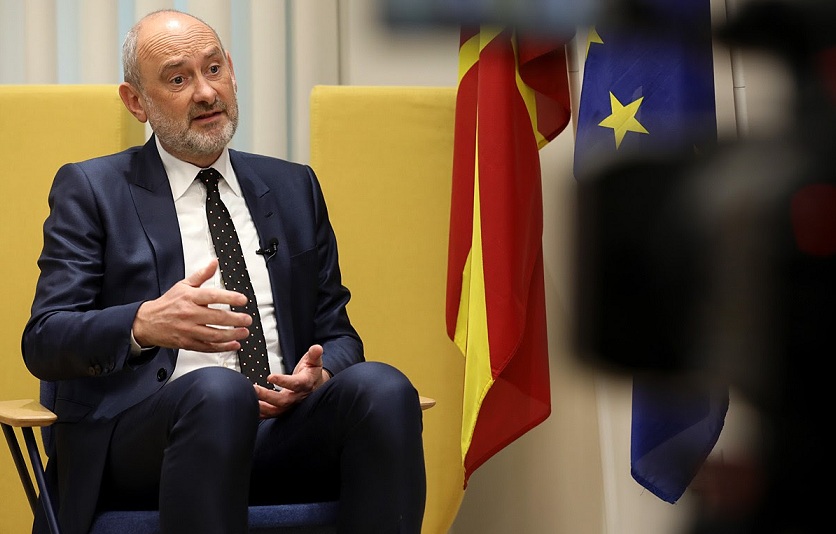 We have high hopes that the European Union’s negotiations with Albania and Macedonia will finally begin during the French Presidency of the EU, EU Ambassador David Geer told conference “Bulgarian Voices for Europe” that took place in the BTA National Press Club in Skopje on Friday.

In front of the participants in the conference, which is part of the debates of the Conference on the Future of Europe, Geer stressed that the EU institutions are firmly committed to advancing the enlargement process with the Western Balkan countries and stressed that they highly appreciate the efforts made by all parties to moving this process forward.

Success is in the interest of this country, of Albania, and of course of the wider region and the EU itself, said Geer.

Geer also noted that the citizens of Macedonia are also involved in it. He reminded that the EU delegation organized six debates on this topic, focusing on young people.