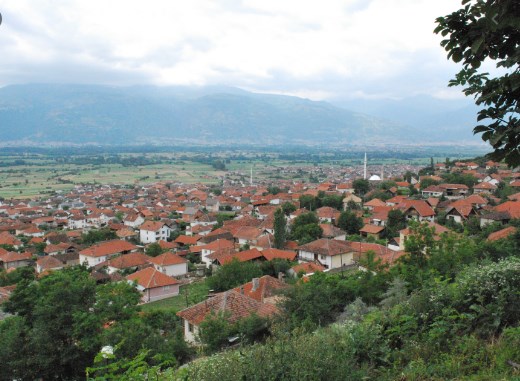 Macedonian police sources briefed the press that the family of Kujtim Fejzullai, one of the Islamists who carried out the Vienna killings on Monday evening, is from the village of Chelopek, near Tetovo.

The family moved out to Austria and Kujtim was born there in 2000. Austrian police has contacted the Macedonian police to seek additional information about the killer. Kujtim Fejzullai had a dual Macedonian – Austrian citizenship, and was recently sentenced for an attempt to travel to Syria and join the Islamic State. 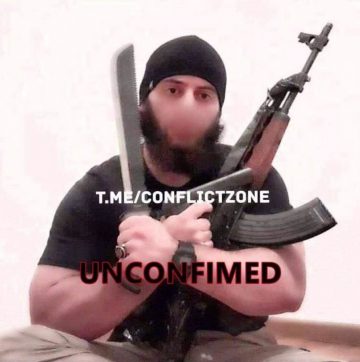 The group made out of at least five Islamists killed four civilians and wounded over a dozen in a rampage in which they used automatic rifles, pistols and knives.