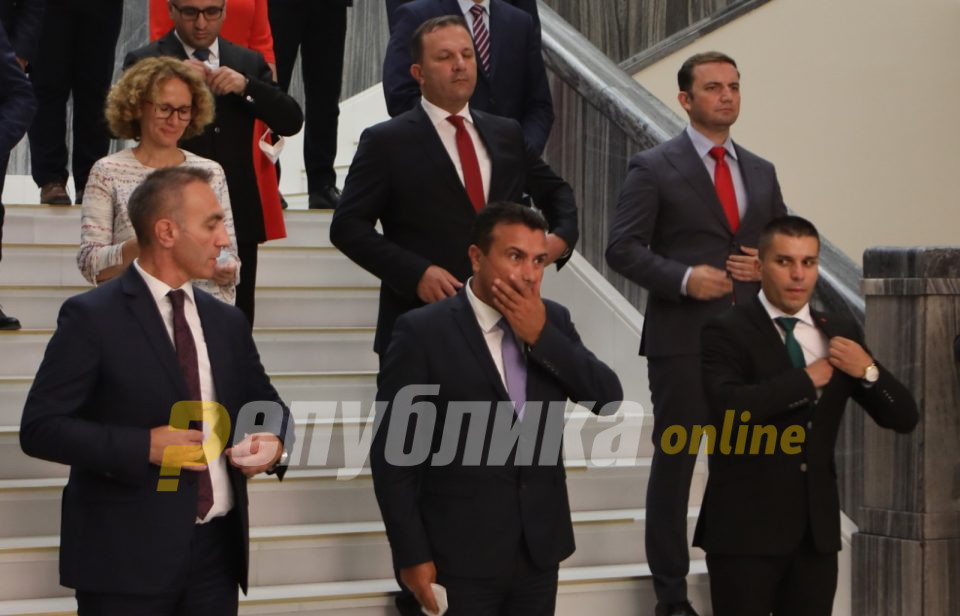 The Government points out that consultations are underway through which the party bodies, as well as the coalition partners, with the full support of Prime Minister Zaev, are working on solutions and decisions that maintain a stable parliamentary majority, in order to ensure a Government that maintains the reform and progressive course of the country, MIA reported.

This reaction comes after the Telma’s reports that Zaev will officialize his resignation from the position in the Government at the end of December.

During the day, Republika asked for a comment from the Government’s press service on such reports, and the Government spokesman asked to send the questions via e-mail, which was respected.

– If the information is correct, what is the reason for the delay of the resignation which Zaev personally announced the night after the defeat in the local elections?

However, it is obvious that the Government shows discrimination against certain media when it comes to obtaining official information, so they do not receive answers to questions, and about two hours after receiving questions from “Republika”, other media receive the requested information.