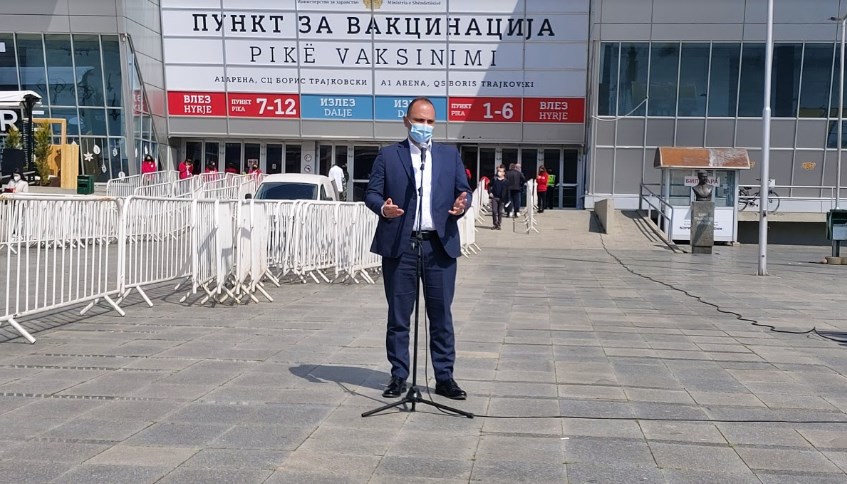 Healthcare Minister Venko Filipce announced that he will propose to the Government to limit the sum that private clinics can bill to coronavirus patients. For months Macedonia has been flooded with daily appeals for donations for people who developed serious coronavirus symptoms and sought care in one of the three large private clinics in the capital Skopje – where cost of treatment can easily surpass 10,000 EUR and is beyond reach for most citizens.

We decided to amend the healthcare law and limit the sum that private clinics can bill for the duration of the crisis. We heard the appeals of the citizens and the changes will be before the Government tomorrow, Filipce said.

The Zan Mitrev clinic, one of the three main private clinics in Macedonia, announced it will put a cap on the price. Another major cilnic – Acibadem Sistina – led by businessman Jordan Orce Kamcev – offered its staff to help in the public sector and also to equip a hotel Kamcev owns and turn it into a Covid ward that will be open to the public. But Kamcev is currently under detention, after his repeated clashes with the Zaev regime after exposing the corruption of Zaev’s loyalist prosecutor Katica Janeva and the fate of the clinic is uncertain.