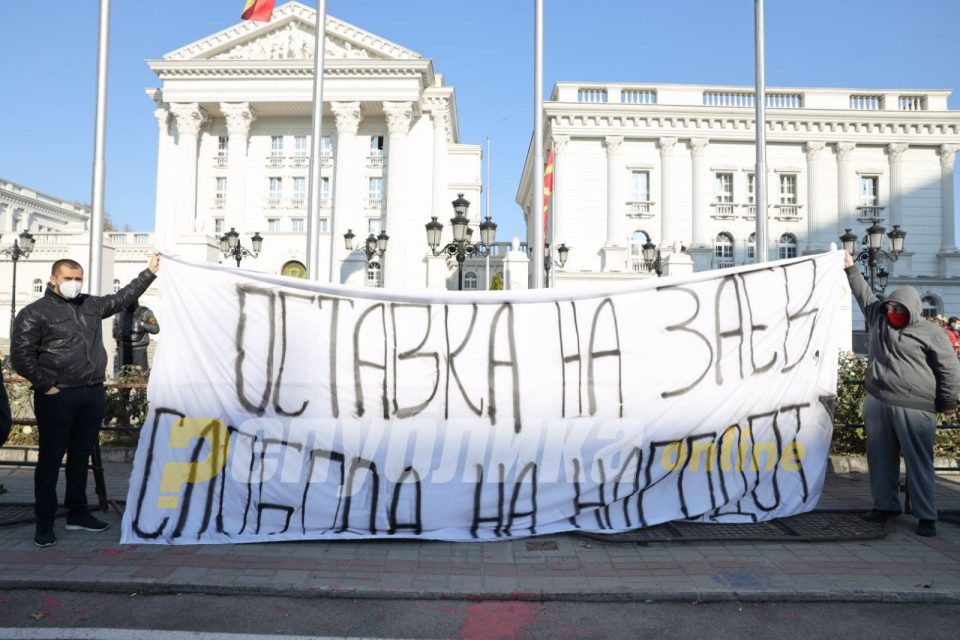 There is no change in our positions in the negotiations with Bulgaria – the Macedonian identity, people and language are not up for discussion and won’t be. We urge not to enter the circle of insults and accusations and hate speech that will not bring good to anyone, at least to the Macedonian and Bulgarian people, said today government spokesperson Dusko Arsovski.

The alignment of a single action plan with the Republic of Bulgaria is in the final stage. The government is always strongly motivated through dialogue to find common ground on open issues. Expert teams from the Ministries of Foreign Affairs are in constant communication, and Minister Osmani announced a new approach unburdened by emotions. That is in a way an additional impetus to the process, said Arsovski in response to a reporter’s question at Wednesday’s press conference in the government building. 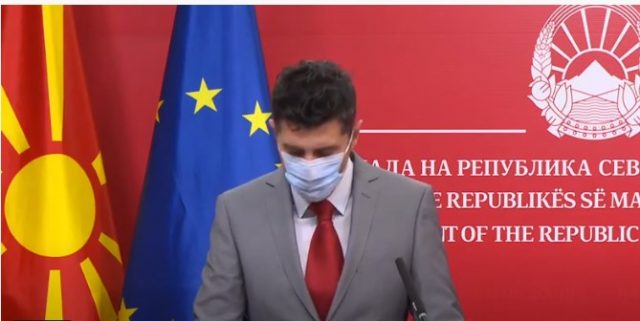 He stressed that he would not add anything in that direction, because as he said, Minister Osmani explained it well yesterday, and stressed that on certain points the work of the action plan can begin immediately.