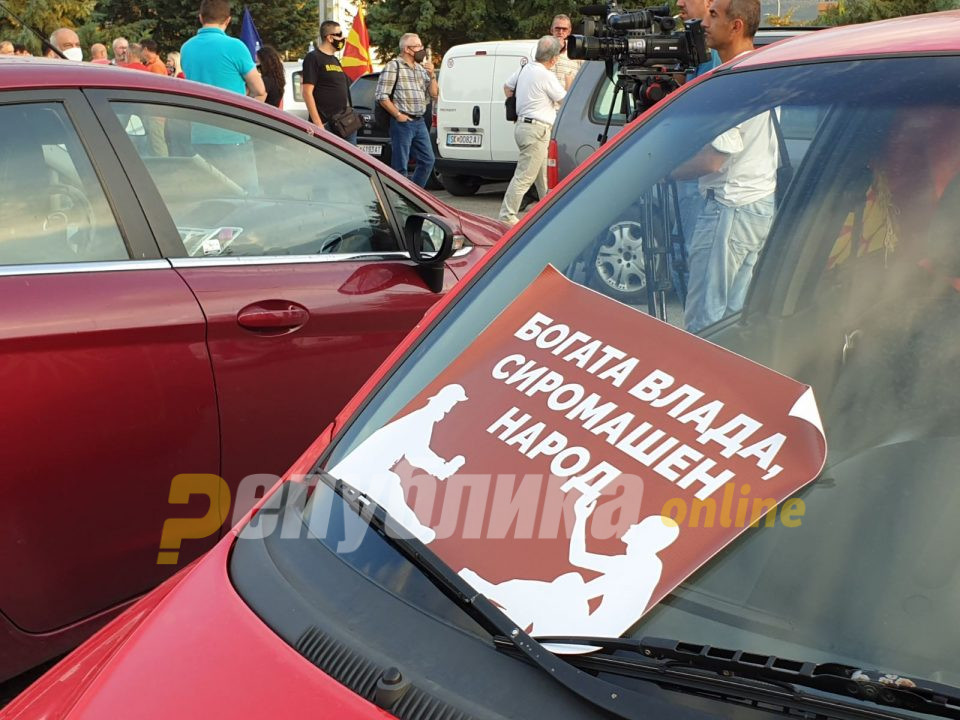 The government steals electricity and makes millions, and the people pay millions so that the government has something to steal, stressed VMRO-DPMNE in a press release on Saturday.

The party added that with this government the system does not work. An energy crisis of unprecedented proportions awaits us and this government does not know how to deal with it. That is why changes are needed, quick elections, and then a new government led by VMRO-DPMNE.