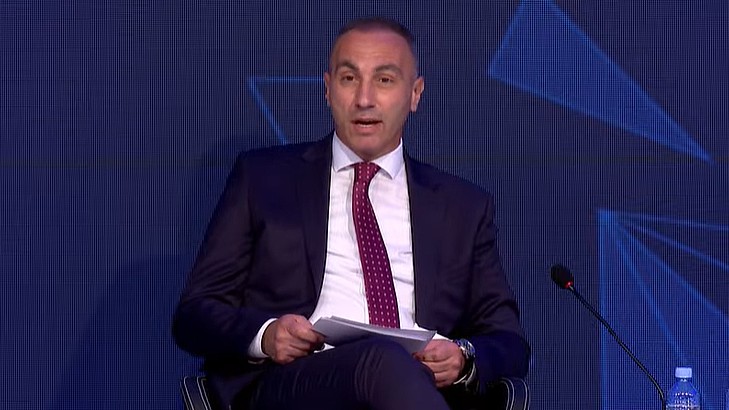 We are currently holding talks not only with Alternative, but also with contacts with other political parties that are part of the Parliament, to join the parliamentary majority or to support it and I think that all those who want to see Macedonia in the EU will join this parliamentary majority. I am convinced that Zaev will start the procedure for a new leader of SDSM, this is a process that does not end in one day, but I think it will last a month and until then I hope that we will have a stable parliamentary majority to continue with reforms through, initially approving the state budget, but also resolving the dispute with Bulgaria, Grubi told reporters on Monday.