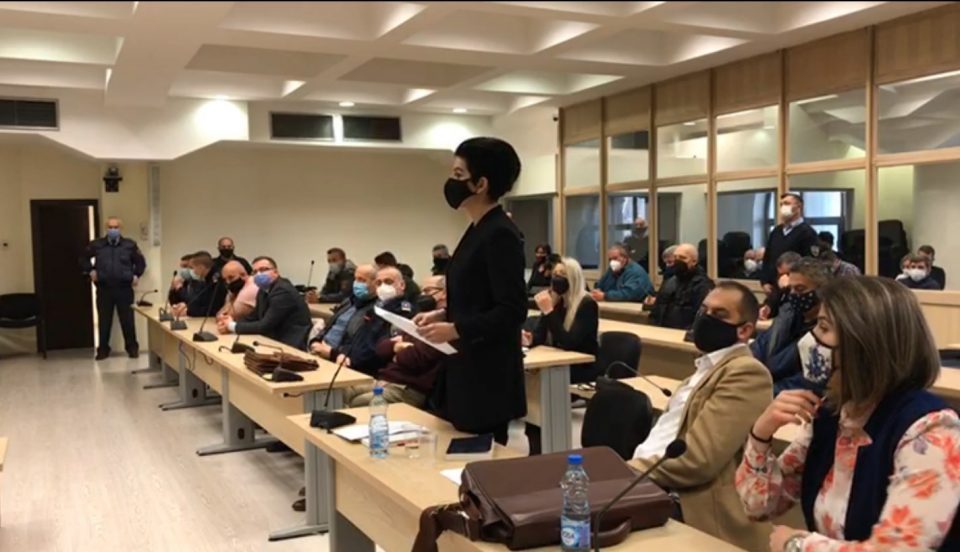 The Skopje court today handed life sentences to the three ethnic Albanian islamists who carried out the 2012 Good Friday massacre, killing four Macedonian Christian boys and one man. The killers were originally sentenced in 2014, but the case was put on retrial after Zoran Zaev, as part of his Colored Revolution campaign, insisted that he has some new evidence to offer – which he then failed to do.

Of the three killers, only Agim Ismailovic is held by the Macedonian authorities. His brother Afrim and Halil Demiri fled to Kosovo immediately after the massacre and were kept there on unrelated charges before disappearing.

Two accomplices, Fejzi and Haki Aziri, were sentenced to 15 and 9 years in prison.

The group killed Filip Slavkovski, Cvetanco Ackovski, Kire Trickovski and Aleksandar Nakevski (aged 18 to 21) and Borce Stevkovski (45). The boys were hanging out near a pond north of Skopje, close to where they lived, and Stevkovski was fishing there, when the islamists came. The apparent goal of the killings was to spark a religious war, at a time of growing islamist threat in the wider region.
Zaev and his SDSM party, and affiliated media outlets, built a number of conspiracy theories, whose purpose was to blame the massacre on the then ruling VMRO-DPMNE party. In the process, Zaev gained the support of ethnic Albanian voters, as well as closed doors to VMRO which needed Albanian parties as coalition partners.

After he grabbed power in 2017, Zaev refused to reveal the “new evidence” he has in the case, even after desperate pleas from the parents of the murdered boys. He eventually was called to testify in early 2020, and acknowledged that he has no new evidence, meaning that the retrial over the past four years was for nothing.