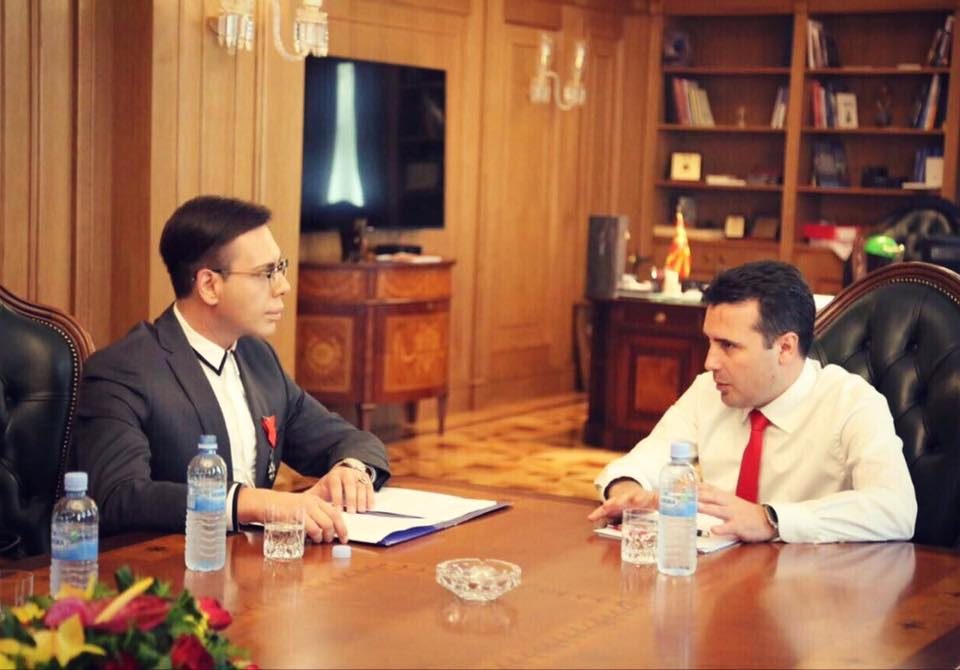 A hearing in the second Racket trial scheduled for Friday could finally open the door on the phone used by key defendant Bojan Jovanovski – Boki 13. After being sentenced to nine years in prison for extortion in the first Racket trial, Boki 13 said what many suspected – that Prime Minister Zoran Zaev was the key person in the racketeering group, that also included Zaev’s ally – Special Prosecutor Katica Janeva. Boki 13 referred to the evidence he has as Pandora’s Box.

Prosecutors loyal to the Zaev regime kept refusing to admit the content of Boki 13’s phone as evidence, even as it contained over 286,000 files which he said that include strong indications in Zaev’s role in the scandal. Boki 13 and his defense team changed tack and demand that the role of President of the Skopje Criminal Court and a supreme Zaev loyalist Ivan Dzolev in his trial is examined, as he claims that he has evidence to point to Dzolev’s collusion with Zaev. According to Boki 13, Dzolev agreed to ensure that the court hands down sentences that Zaev needed to meet his political or business goals.