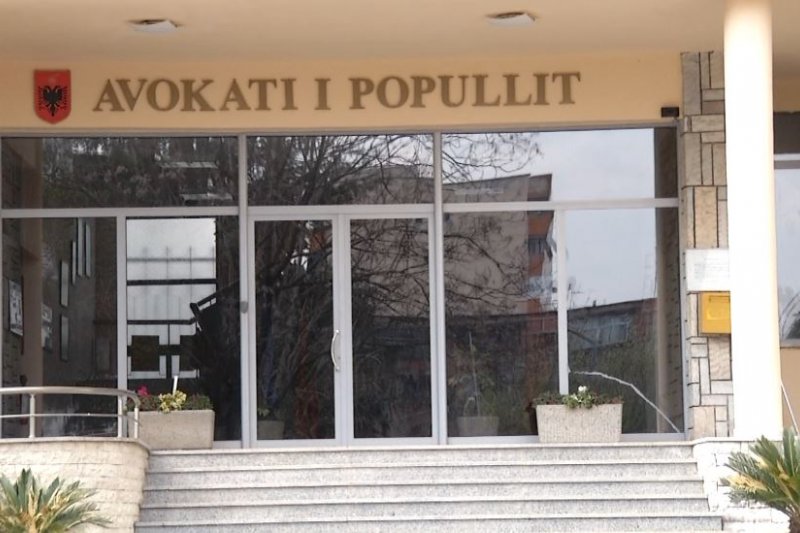 The ombudsman in Albania demanded that the quarantine decision for the citizens of Macedonia and Greece be reversed.

The reason, as he stated, is the prevention of the constitutional right to vote of those emigrants who want to exercise this basic right in the general parliamentary elections, set be held on April 25.

President Ilir Meta also considers this a serious unconstitutional act to prevent Albanian emigrants from participating in the elections.

The leader of the Macedonian Alliance for European Integration and member of the Albanian Parliament, Vasil Sterjovski, as well as the Macedonian Association “Ilinden” -Tirana, demanded an immediate revocation of the decision, assessing the decision as hasty and wrong.