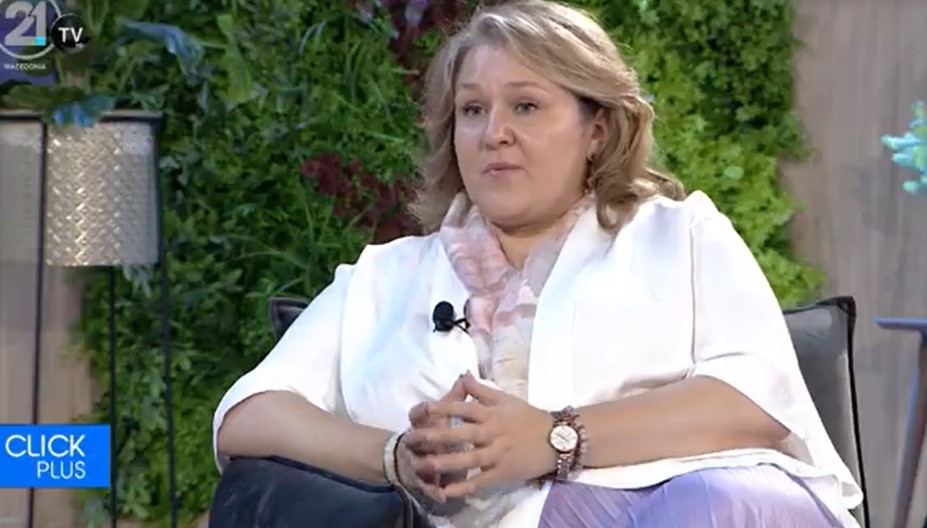 The only wrong decision recently was the Russian aggression against Ukraine and we decided to help and support Ukraine in order to help a country that is under attack to defend itself, Defense Minister Slavjanka Petrovska said on Thursday.

In Thursday’s interview with the “Click Plus” show on TV 21, she emphasized that Macedonia condemned this aggression from the very beginning.

We joined the sanctions against Russia and made three decisions on military aid for the defense of Ukraine, at its request, but also with the agreement and position of the General Staff of the Army, that these donations, which will be transparently announced when there are conditions for it, in no way affect the combat readiness of the Army. In Europe in the 21st century, it is not allowed to have pictures of dead children, parents, a huge number of refugees, and that is why the allies are united in the need for help and support for Ukraine, which is defending itself, Petrovska pointed out.

Regarding the security of the Balkans and the military exercises that take place in Macedonia, the minister emphasized that Macedonia is part of NATO’s collective defense and that continuous exercises are the way to maintain the army’s capacities and training.

The public discovered the secret hacienda of the Minister of Defense, let her donate it to humanitarian purposes, VMRO-DPMNE says

Petrovska: Despite being most recent NATO member, Macedonia has proven it can serve as model that actively contributes to region’s stability and security