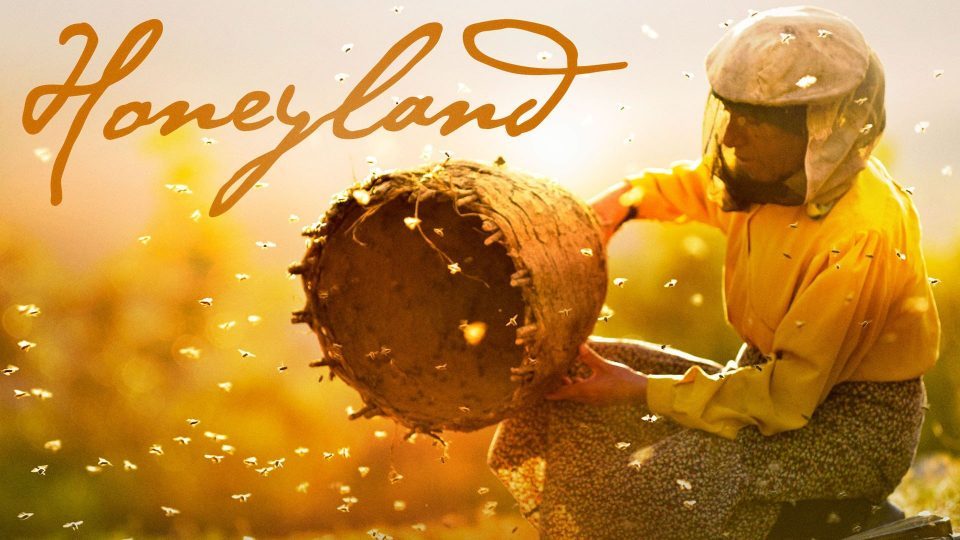 The Sam family, which is prominently featured in the twice Oscar nominated Honeyland movie, is appealing to the public for financial assistance. In the movie, the family with eight children is portrayed as moving into the nearly deserted village of Bekirlija, where the main protagonist, Hatidze Muratova, provides for her old mother by collecting honey.

The Sam’s are presented as a contrast to Hatidze, as the need to provide for the many children pushes them to expand their bee hives, while Hatidze insists on keeping the operation small and more sustainable. After the unexpected success of the movie, which was lauded by Hollywood stars such as Jamie Lee Kurtis and Sarah Jessica Parker, local politicians tripped over one another to meet Hatidze and provide some assistance. She is expected to go to the Oscars and was offered a somewhat better house in a near-by village and a job in the Lozovo town hall. But the Sam family received no help so far, as a visit by TV21 shows.

Our worst problem is that we have nowhere to bathe. In summer, I bathe the kids in the yard, but in winter it is very difficult to do, said the mother of the family, Lutvie Sam.

She collects a small cheque from the Government provided to women with more than three children. Meanwhile, they subsist on eggs, chop their own wood for heating and, yes, sell the honey they collect in the rugged plateau of Ovce Pole near Stip.