The public is still reacting to the celebration of Shkupi’s fans, “Shverceri”. People are especially commenting on social media on Zaev’s reaction to how the fans found themselves in the Macedonian National Theater, and that it was not a “very cultural event”.

However, what’s most revolting is outgoing Prime Minister’s cynical laughter when he explains the rampage of the “Shverceri” in MNT. Moreover, there is still no information on whether any of the fans have been summoned for questioning about the incident.

Zaev announced that today at a government session the information will be reviewed and a conclusion will be reached.

Today, at the Government session, I expect information from the Ministry of Culture and the Vice President of the Government and the relevant minister of the political system so that we can inform the public on how the event happened, who is responsible, whether there are any damages or not, said outgoing Prime Minister Zaev.

VMRO-DPMNE Vice President Aleksandar Nikoloski also revealed that the whole performance of “Shverceri” was directed and the government was well aware of the celebration. 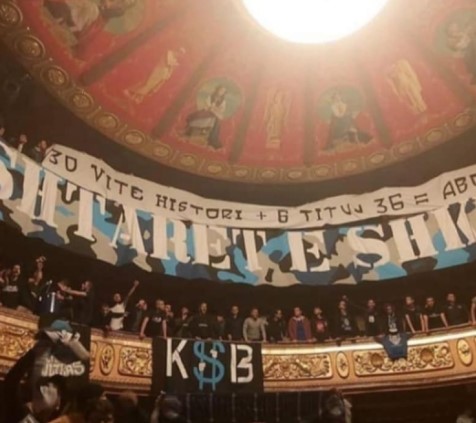 Nikoloski claims that the Rapid Deployment Unit and the Alpha units were around the theater, and the football fan group itself announced the event a week earlier on Facebook. 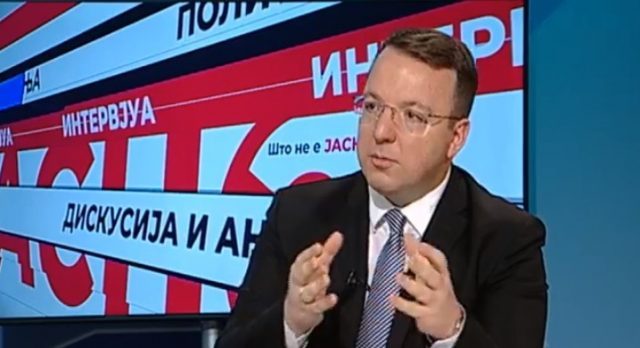