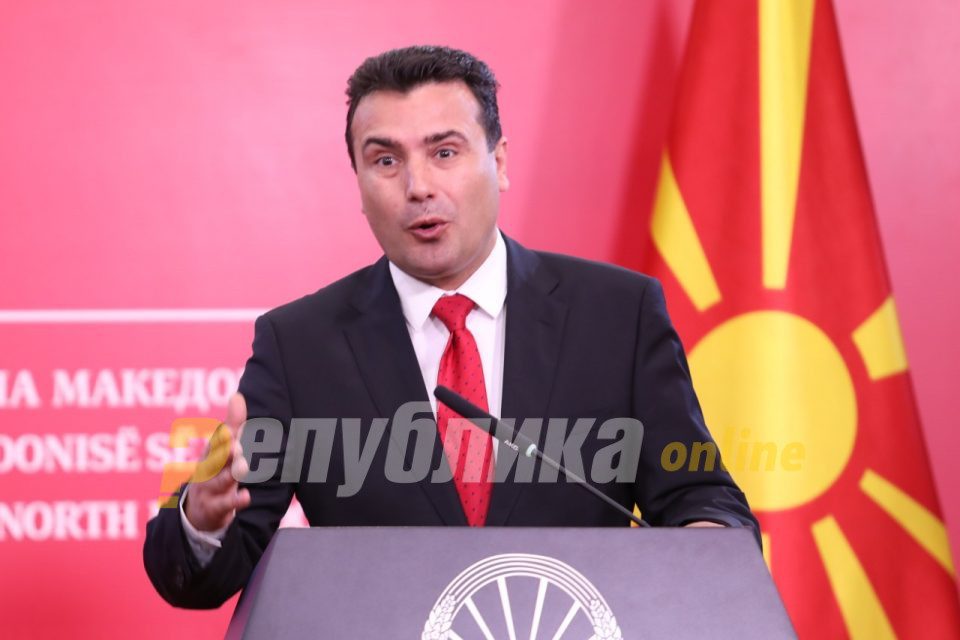 Macedonia is sinking for three years, VMRO-DPMNE accused. In a press release, the party points out what is the reality they see when Zaev’s pink eyeglasses are taken off.

-Humiliated educational workers.
-Farmers who don’t even have what to eat.
– Workers who receive a minimum wage but return part of the money they take to employers.
– Doctors who receive a salary that does not cover the monthly consumption basket.
-Businesses that are racketeered.
-Pensioners who receive a raise with which they cannot even buy a liter of oil.
-Students who during the exam session still cannot be accommodated in the dormitories.
– Judges and prosecutors who do not work by law, but by the dictation of the government.
– Criminals in the streets, honest citizens and patriots in prisons.
– Professors who cannot strike peacefully because the government is threatening them.

The list of humiliations and omissions is endless. Macedonia cannot be like this. With SDSM in power we have no functioning state. The whole system is in the hands of the mafia, and the citizens are in the background.

The chaos must end. Early parliamentary elections are needed as soon as possible, VMRO-DPMNE said in the press release.

BESA party leader Bilal Kasami joined the calls for a program of subsidies to private companies that will hire ethnic Albanians, and added the demand to make private companies bilingual. The idea also has the backing of the DUI coalition partner under the guise of “diversity in the workplace”....
Macedonia 22.09.20 | 10:25

Although they now deny: In 1948 students in Bulgaria studied the subject “Macedonian language”