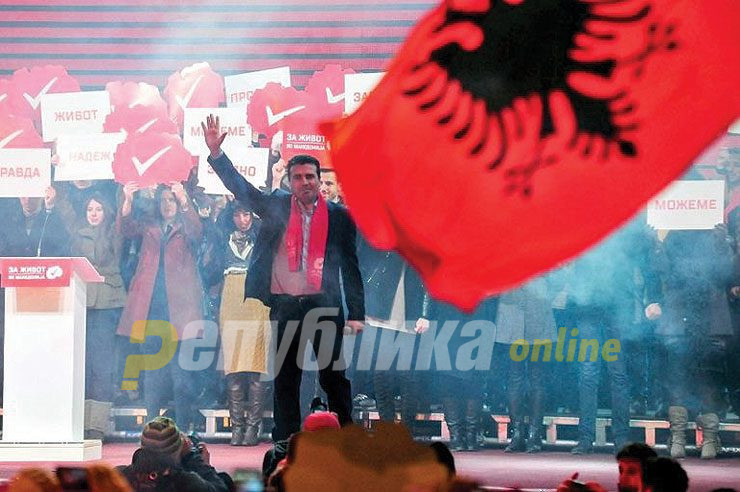 A year and a half later the Prespa Agreement failed to achieve its goal. Still, although formally, Macedonia is at the door of NATO, and there is a long way to go before the door to the European Union. In the meantime, the government led by SDSM and DUI has changed the constitutional name of the state, violated the Constitution, given away and sold the Macedonian identity. And worst of all – it is still trying to obtain electoral points on “the small sacrifice of realizing the great European dream”.

At the first press conference following the departure of Prime Minister Zoran Zaev, he made accusations against VMRO-DPMNE and its leader Hristijan Mickoski. Zaev says that if Mickoski and VMRO-DPMNE come to power, they will annul the Prespa Agreement.

The current leadership of VMRO-DPMNE continues to advocate dangerous ideas for the abolition or cancellation of the Prespa Agreement which led us to full-fledged NATOmembership and a step closer to start negotiations with the EU, accused Zaev.

What is Zaev afraid of? 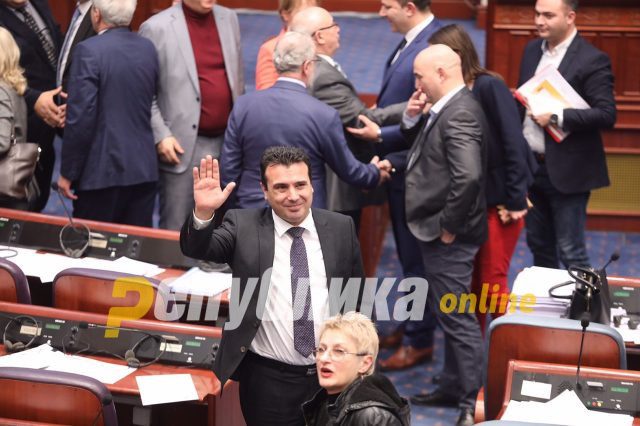 The State Election Commission also officially informed that the referendum was not successful because the voting requirement of 50% of the registered voters was not met. Only about 37 percent of citizens turned out for the referendum. 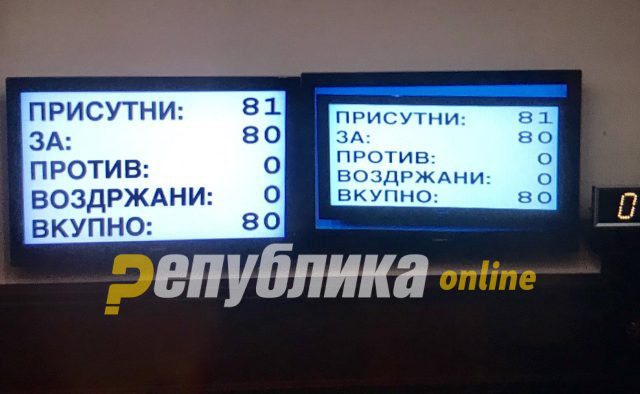 Contrary to the will of the people, the government pushed for constitutional amendments and secured a two-thirds majority in parliament, secured by the release of several lawmakers from detention, as well as threats with court processes led against them.

Hysteria about flirting with Albanians

The hysteria created by Zaev with the annulment of the Prespa Agreement is nothing but a courtesy to the deceived Albanians, whose support like soap slips out of his hands. The false promises of life, the EU and NATO he made in 2016, and thanks to which they came to power four years later, are almost impossible to ignite again. Therefore, Zaev turns to burning the Albanian wick with hysteria – if SDSM does not even bring you to the EU doorstep, VMRO-DPMNE will take you back to the street. But is it really so? 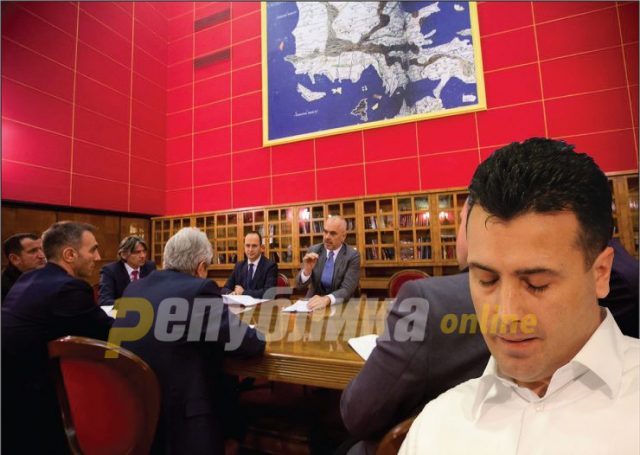 Zoran Zaev is clear that the battle for winning Macedonian votes is lost, so he turns to the Albanians again. The deceived ones. The only reason for this is that polls still show a high percentage of Albanian voters supporting the Prespa Agreement.

In this way the Albanians become victims of Zaev’s populism. They did not receive 300 pilots in Aracinovo, water supply in Vejce, asphalt in Kumanovo, but still Zaev returns them before June 17, 2018 and raises them in defense of Prespa Agreement. In other words, the Prespa Agreement with Greece becomes Zaev’s Tirana Platform, with which he will try to win the love of the Albanians. Again.