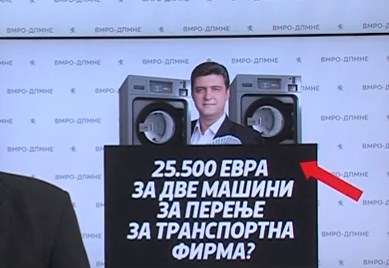 The mayor of Gjorce Petrov wanted to push through the procurement of two washing machines in the amount of 25 thousand euros, believe it or not. At the same time when the market value for them is twice lower. Naumoski wanted to realize the procurement through the Rosica kindergarten, through a public call that lasted only 15 days, to which two companies applied, one of which had its documents rejected as incomplete, to remain the bid of a Skopje-based company that in the past two years has been awarded contracts in Gjorce Petrov, said VMRO-DPMNE on Tuesday. 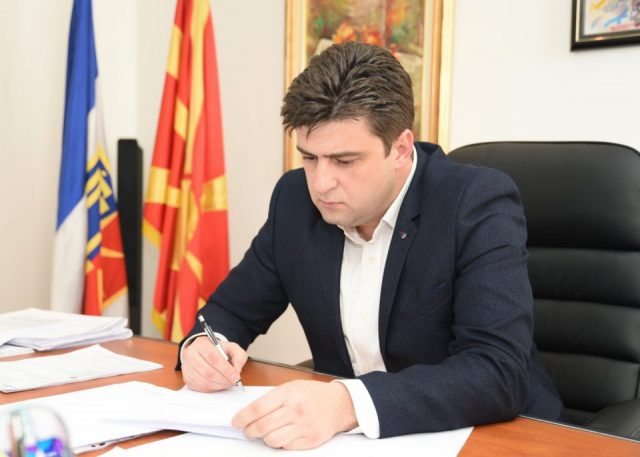 The party asks if the Skopje company is owned by Naumoski’s cousin? If that is the case, this makes the procedure even more problematic, the party added.