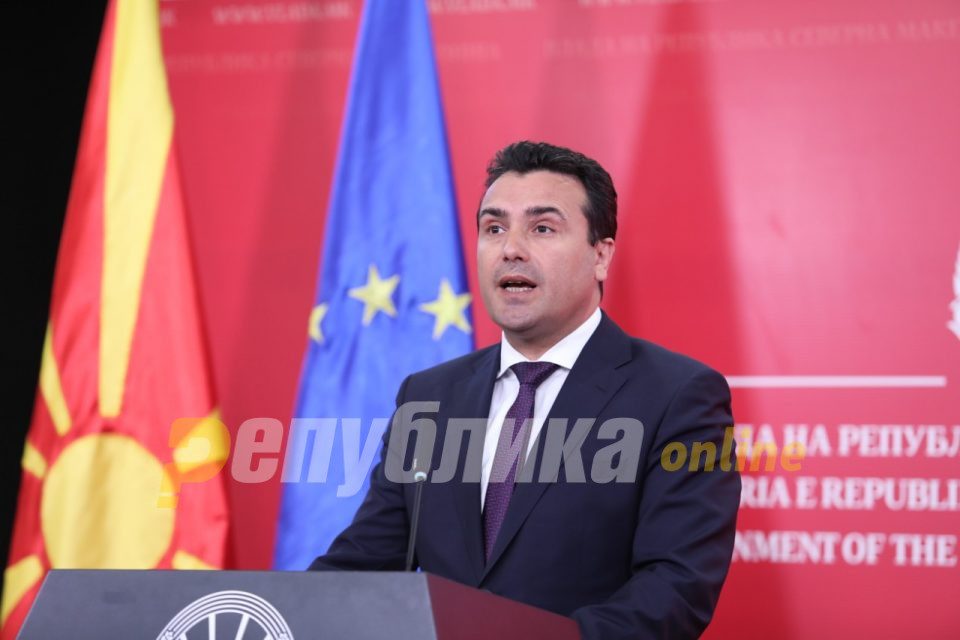 Prime Minister Zoran Zaev announced Friday that next week continues the next step in the government’s reshuffle. There will be changes in deputy ministers and directors of institutions. He expects the whole process to be completed by the end of July.

It’s about more than twenty director posts at central level. Probably more than thirty on local level. There are regional units, deputies, these are already vacant places, unfilled which will end in this period of July. Next week we will go with the next step, Zaev said during Friday’s visit to Stobi, answering a journalist question how is the reshuffle going.

He pointed out that the reshuffle will be completed with the change in deputy ministers and directors posts in the regional units in the country.