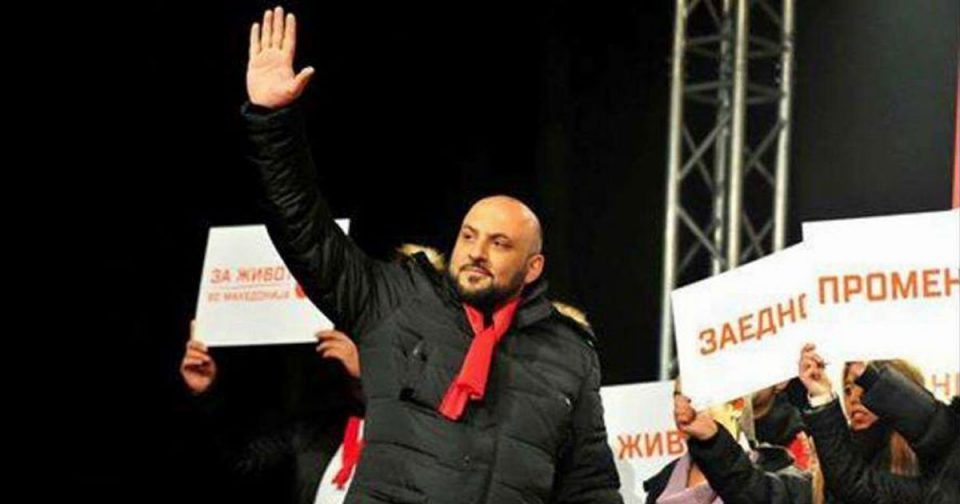 State prosecutors still haven’t opened an investigation into Kurto Dudus, the SDSM party Mayor of Shuto Orizari, who was audio recorded torturing man, but the police said it will be looking into it.

Given Dudus’ political profile and the importance of the Roma vote from Shuto Orizari for SDSM, the public is curious to see whether the institutions will go after him, despite the shocking content of the tape. The Lider news site aired a two minute tape in which Dudus is heard beating a person, and threatening to have not only his ribs broken, but to sic the police on him, indicating his cozy relationship with the local police. Dudus is heard berating the man, identified as Senad Jasar, for badmouthing him in front of other people and in between blows threatens him he will go fetch a baseball bat.

Dudus confirmed that it is his voice on the tape, but claims that the content is taken out of context. Dudus dismissed the victim as a former criminal, and announced he will sue Lider and its editor in chief for publishing the recording. His SDSM party, on the other hand, said that it will encourage the police to investigate its Mayor.

Dudus also expressed a series of qualifications for Lider and its editor in chief Ljupco Zlatev, refering to him as a “so-called journalist”. The Macedonian Association of Journalists called on Dudus to stop threatening the media outlet and asked him to follow the example of the SDSM member of Parliament Pavle Bogoevski, who himself went to the police after being recorded purchasing drugs from his dealer, and afterwards resigned from Parliament.

Lider announced that it has another, much longer recording of violence and abuse perpetrated by Dudus, and is in the process of translating it.