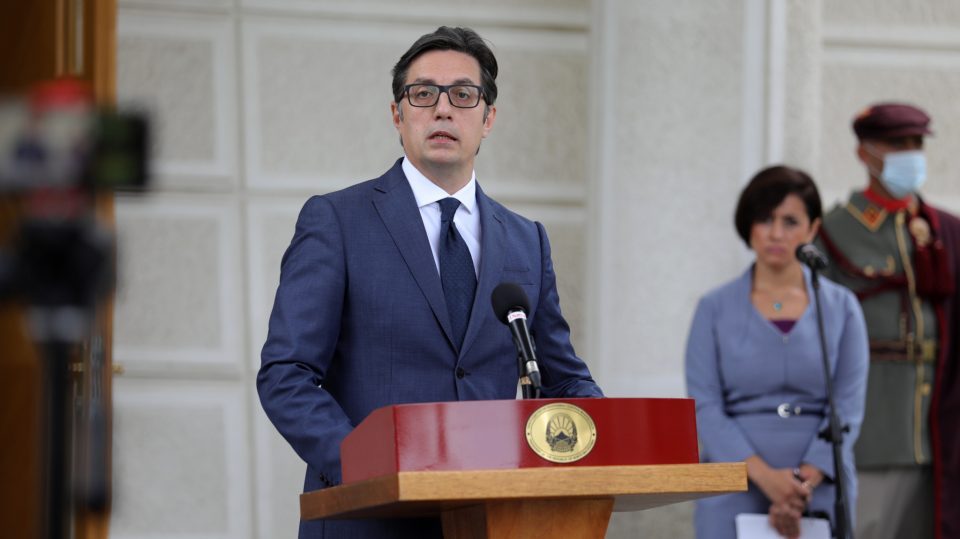 President Stevo Pendarovski said Wednesday the security situation overall was stable without any indication that the territorial integrity could be under threat, noting that the COVID-19 pandemic remained key challenge.

After today’s meeting of the Security Council, he stressed that the competent institutions are continuously monitoring all situations that could potentially turn into a more serious security problem, including a possible new wave of migrant crisis.

According to current estimates, the development of a pandemic is not expected to affect the general security of the country.

At the first meeting of the Security Council after the country’s membership in NATO, the security implications with the introduction of 5G technology were also discussed. It was concluded that the Government and the competent institutions should consistently respect the rules and recommendations of the Alliance. The Ministry of Foreign Affairs will have to start preparing a memorandum of understanding, similar in content to the memoranda signed by the countries in the region and the member states of the Alliance.