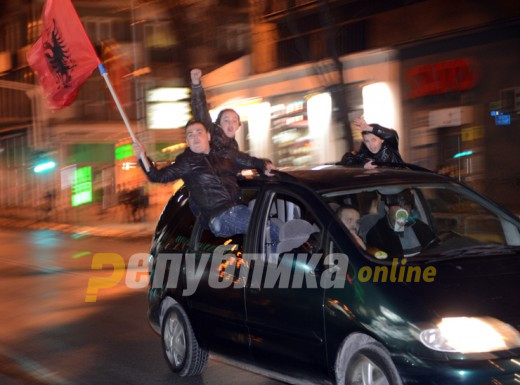 In state institutions and ministries, the preparations for harmonizing employment along ethnic lines began after the Minister of Information Society and Administration, Admirim Aliti, created a new balancer. A letter from the ministry has reached the institutions, which states that in the employment plan for the coming year, 31.54 percent should be Albanians. 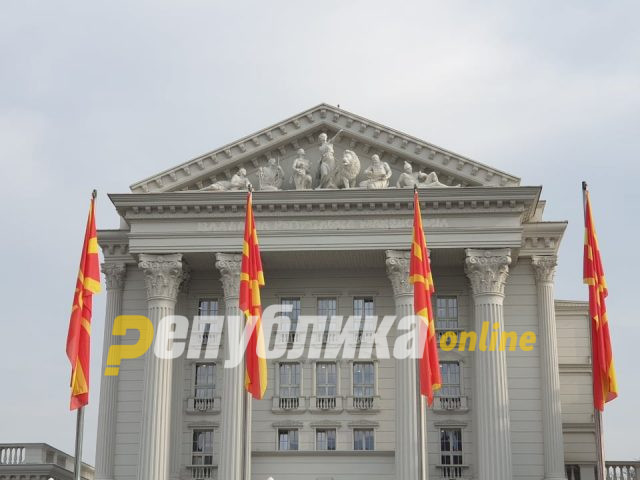 The new balancer, according to which 31.54 percent of the administration should be Albanians, was created by Aliti after the publication of the data from the population census. He reached this number by adding to the percentage of Albanians living in the country (24.3 percent) the percentage of those who registered as Albanians in the diaspora, another 5.2 percent or a total of 29.54 percent, and he added plus two percent of the persons who could not be found or boycotted the census of persons, so they were administratively counted by crossing-checking data and amount to 7.2 percent.

The government says that it only asked to remove the non-counted population, that is, the administratively counted, which is 7.2 percent, and Aliti calculated that 2 percent of them are Albanians. However, it allows the inclusion of the diaspora, which will make the percentage of Albanians in the administration 29.52 percent, although this calculation is contrary to the Law on Employees in the Public Sector, according to which the distribution of the number of new hires by community affiliation is made according to the data from the last census of the population living in the territory of the Republic of Macedonia, writes “SDK.mk”.